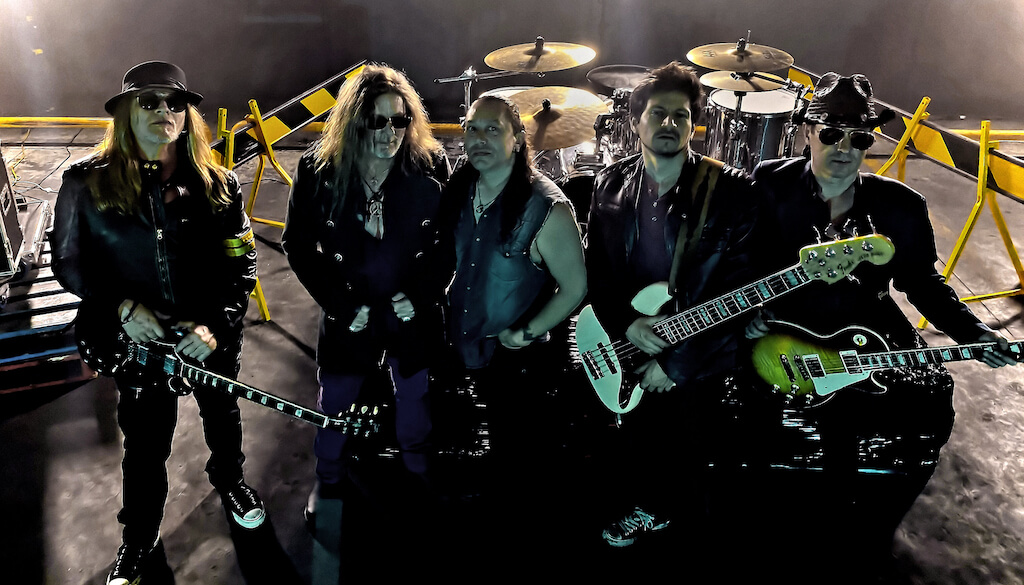 Melbourne hard rockers STONETRIP have just released their new single, ‘Runaway’, which is now available on all digital platforms.

STONETRIP produce a groove-laden modern rock sound mixed with classic rock sensibilities. The band have an arena-ready sound and are set to reinvigorate the local rock scene.

‘Runaway’.The single describes the most compelling feeling of entrapment when you are not able to escape. Nowhere to go with your head constantly spinning within a relationship of emotional torment. The heart-wrenching fight of the never-ending argument with your partner: fighting yourself, returning to the words ‘don’t runaway’ and realizing ‘time is creeping’, ‘we’re not speaking, and so you ‘shut the shades down’, finally moving on.