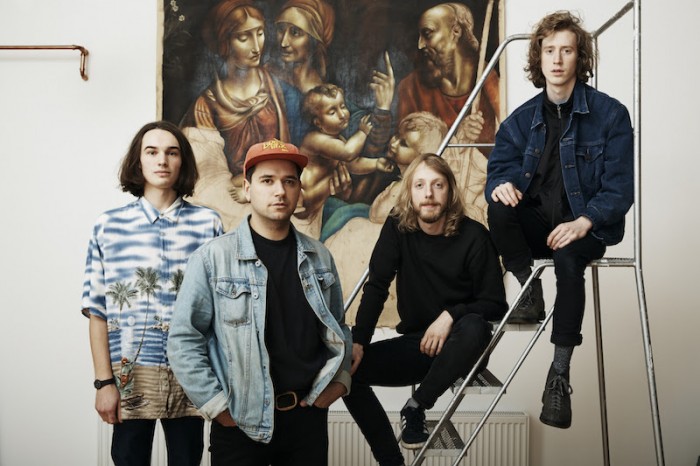 The march towards the release of their debut album continues to gain speed and intensity for UK garage rockers Spring King, with the release today of yet another bone fide banger in brand-new single ‘Detroit.’

The rollicking track is everything we’ve come to expect from the Manchester four-piece bottled into a pure, volatile potion – steel wool distorted guitars, crackling fireworks drumming, and a burst your lungs chorus you need to swim to the top of the mosh pit in order to scream.
The song made its worldwide debut on triple j on Richard Kingsmill’s 2016 show, who declared the station had been in love with the band since they first heard ‘City’.

It arrives only weeks ahead of the release of Tell Me If You Like To (Out June 10 in Australia viaDew Process / UMA), which will precede the group’s premiere voyage to Australian shores as part of the Splendour In The Grass festival line-up and their own co-headline tour of sideshows with Philadelphia punks Beach Slang.