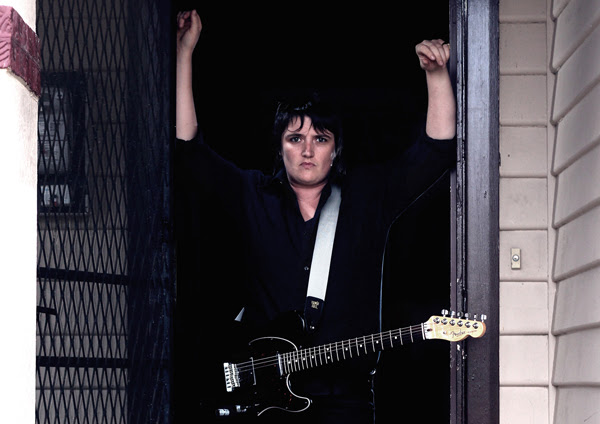 Relentlessly lauded as one of the country’s best live bands, Cash Savage and The Last Drinks are excited to return to the stage with their heart-pumping live shows across Australia.

This will be their only national headline tour for 2016, to celebrate the forthcoming release of their much-awaited third studio album, One Of Us, slated for release in late June. Having spent much time touring Europe last year, the award-winning six piece have their eyes firmly set on their home turf, which takes them to the Northern Territory, South Australia and New South Wales, as well as their biggest ever hometown show in Melbourne.

Cash’s enigmatic performances have been captivating fans since 2009, selling out shows nationwide, featuring on Australia’s most renowned festivals, including Meredith Music Festival, Port Fairy Folk Festival, Dark Mofo and Wave Rock WA, plus a firestorm sell-out showcase at the Australian World Music Expo. So, this time ‘round, be sure to book your place and see why Cash Savage and The Last Drinks are being hailed among Australia’s best.

Cash Savage & The Last Drinks’ third full-length studio album, One Of Us, is slated for release in late June.

CASH SAVAGE & THE LAST DRINKS ‘ONE OF US’ ALBUM TOUR