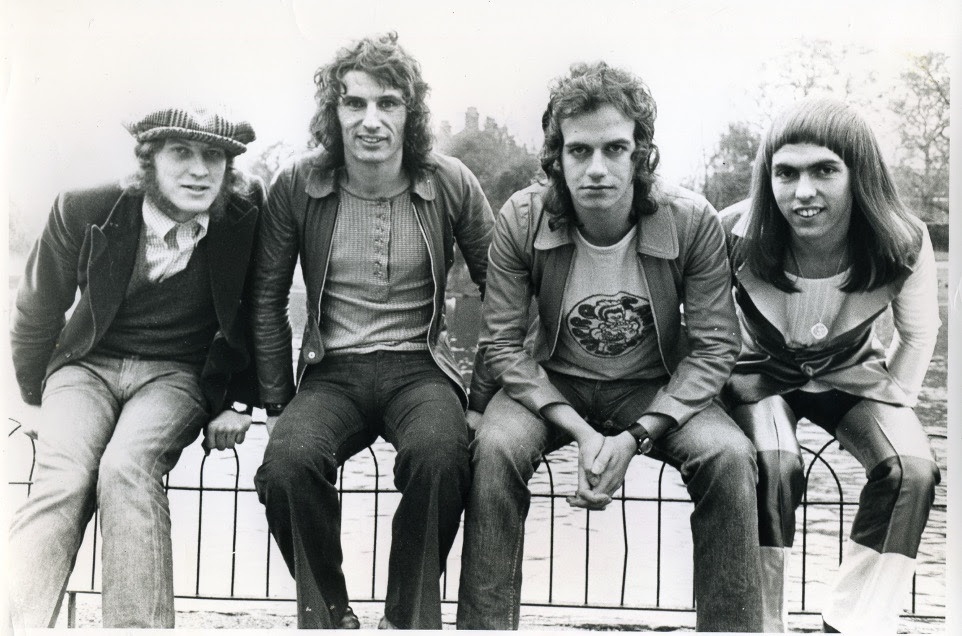 The affection for Slade’s music and attitude remains undimmed today, as 1973’s “Merry Christmas Everybody” has gone on to become Britain’s best loved Christmas song.

Formed in Wolverhampton in 1966, Slade’s chart career spanned 3 decades. Slade were unstoppable throughout the seventies becoming one of Europe’s biggest bands, releasing 6 smash hit albums, including three No-1’s, and their hit singles are synonymous with the era. The sensational songwriting partnership of Noddy Holder and Jim Lea provided a soundtrack to the Glam Generation and with a run of 17 consecutive Top 20 singles between 1971 and 1976, no other act of the period experienced such success.