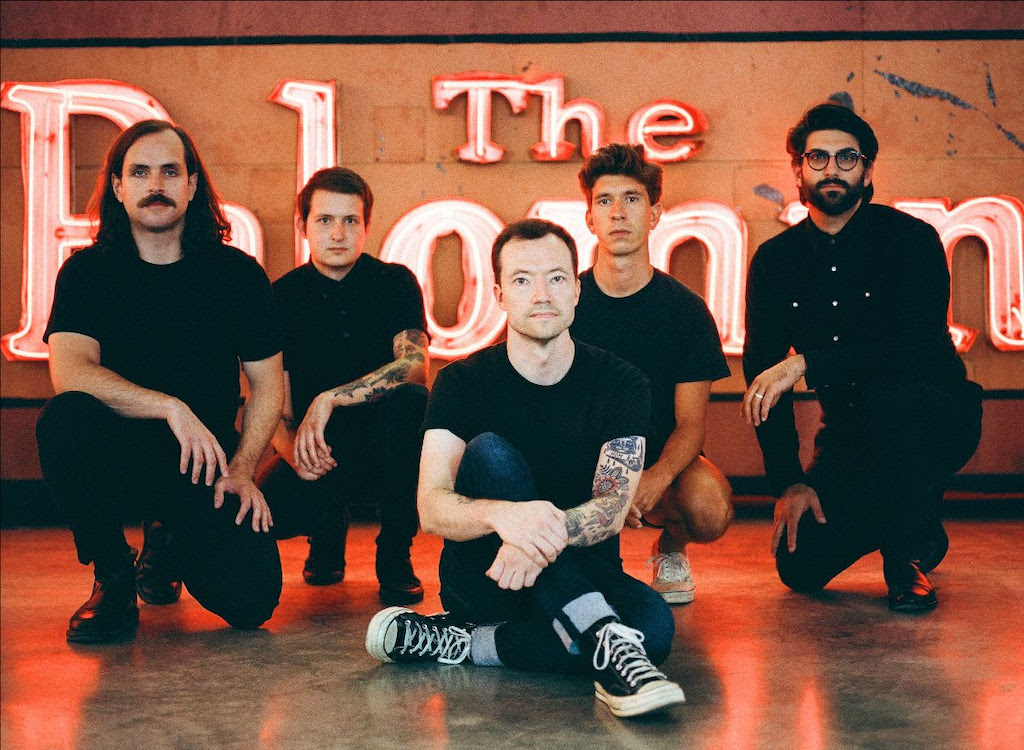 Late last year, the band offered a glimpse of Lament with the release of “Deflector,” the first song done with producer Ross Robinson (Slipknot, Korn, At the Drive-In) in an attempt to break out of their comfort zone. The recording process being such a wildly different experience than what the band was used to, challenged them to dig deep within their artistic and emotional depths to level up their abilities to create a record unlike their previous works.

Bolm’s emotionally raw lyrics explore a space in love rarely treaded while guitarist Nick Steinhardt showcases his newly learned pedal steel skills. “When you’re connected to someone long enough, and you’ve both suffered losses and been there for one another, there’s an understanding and a beauty to the quiet moments. There’s a great line in ‘Pulp Fiction’ when Uma Thurman boasts knowing when you’ve found someone really special, when you can just ‘shut the fuck up for a minute, and comfortably share silence’. I imagined that you’d be shamed for casually omitting that a day or two may go by without realizsng you haven’t kissed your partner, but at no point did things feel bad. You’re just in it and it feels like home.” As the crescendo hits, Hull and Bolm are belting out on top of each other, Bolm shouts “So let’s embrace the twilight while burning out the limelight” the message of the song is revealed: The realisation that the limelight may have held promise, but learning the obscurity of twilight is where you belong.