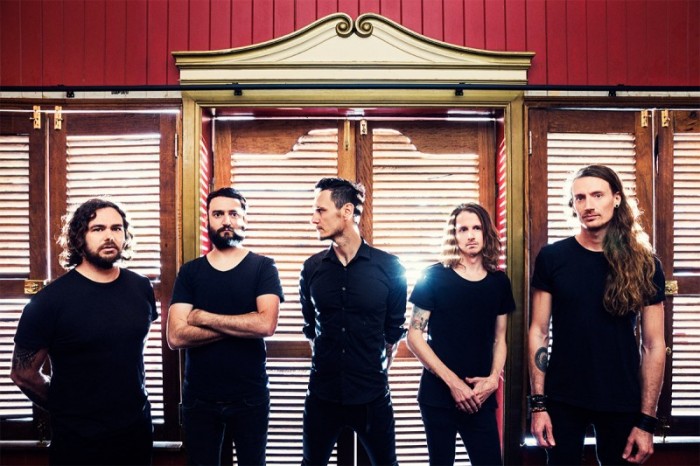 DEAD LETTER CIRCUS is the second act to officially confirm their appearance at Soundwave 2016 alongside Welsh metal titans BULLET FOR MY VALENTINE.

DEAD LETTER CIRCUS have consistently earned their place as one of Australia’s most loved modern rock acts, with a handful of classic releases and literally thousands of global touring miles to their name. A staple of both the stage and the airwaves, the Brisbane four-piece have made their artistic mark for over a decade, and this year they emerge from the darkness of the studio with their third and most electric full-length album to date, ‘Aesthesis’.

The evolution of DEAD LETTER CIRCUS has been in meticulous refinement and improvement of their best elements, while still allowing new ideas to have their time to shine. The band have avoided dramatic changes throughout their career, and have instead offered a painstakingly-crafted sound that is unique and instantly recognisable – in the studio or from the stage. Within their already impressive discography, ‘Aesthesis’ instantly finds its home as the most developed and majestic DEAD LETTER CIRCUS album.

Head to www.soundwavefestival.com for full details & further line up announcements.

Dead Letter Circus and Bullet For My Valentine: Appearing at Soundwave 2016