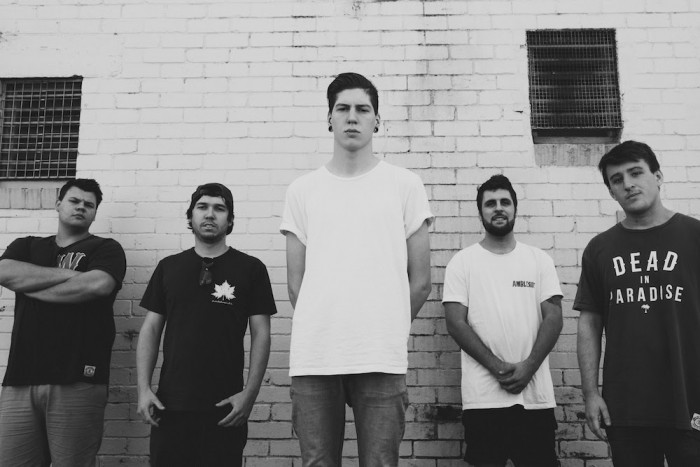 After two months of triumph in North America on the Vans Warped Tour alongside bands such as The Wonder Years, Pvris, The Amity Affliction, Beartooth and many more, the alternative punk NovocastriansTrophy Eyes are excited to announce their homecoming national tour.
The five piece have spent the year making an impact on a global scale with their energetic live performance on the back of their debut album Mend, Move On which is out now via Hopeless Records/Unified. Returning for their first national tour since January, Trophy Eyes will be sharing their powerful live show with Australian fans in major cities without forgetting to make a stop in Newcastle and Wollongong as well.

Following the Australian tour, Trophy Eyes will then embark on a 6 week long tour with Anti Flag and Red City Radio in the UK and Europe.

Tickets on sale August 24 at 9am AEST from thevirtueagency.oztix.com.au