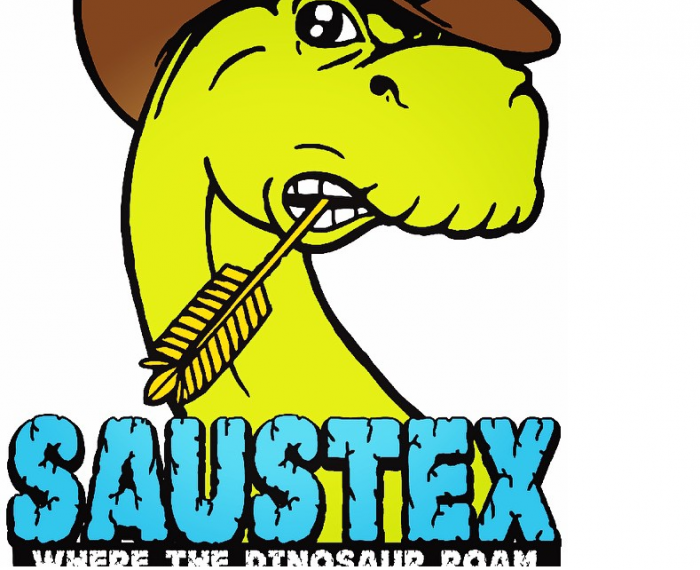 This year’s Saustex event will feature the first ever SXSW appearance of Timmy Thomas (backed by the Overtown Soul Revue). Soul legend Thomas, who serenaded the world in 1973 with his million-selling smash “Why Can’t We Live Together,” has conquered the world again. Thanks to Drake‘s beyond-obvious sample of “Why Can’t We Live Together” in his monster worldwide hit “Hotline Bling,” the world is dancing yet again to Timmy Thomas’ groove.

Like fellow Soul Man Isaac Hayes, Timmy got his professional start in Memphis, Tennessee as a session player. Starting as a 18-year old, Timmy laid down keyboards for sessions at Sun and Stax Studios in Memphis and FAME studios in Muscle Shoals. Timmy parlayed his session work into live gigs as a sideman for R&B legends The Mar-Keys and as full member of Gold Wax recording artist Phillip And The Faithfuls. After dropping a few records with P&TF, Timmy struck out on his own as a solo artist and relocated to Miami’s red hot soul scene.

While running a nightclub by night and working at a university by day, Timmy turned his reaction to Walter Cronkite’s Vietnam body count into a soulful plea for tolerance. “Why Can’t We Live Together” took Timmy’s one-man soul band to 38 countries. Timmy was the first American recording artist to play apartheid-controlled South Africa. Timmy and his message made such an impact that he performed twice: to headline South Africa’s first non racial concert and 20 years later at Nelson Mandela‘s Presidential Inauguration. Timmy’s post smash hit life found him with a run of charting R&B hits including 1984’s “Got to Get A Little Love” and 1985’s duet with Nicole McCloud “New York Eyes.” Timmy remained much in demand as an organist, most notably earning a gold record for Joss Stone‘s “The Soul Sessions” in 2003.

In August 2015, Timmy signed with Miami Soul label Overtown Records. Two days later he found out Drake had sampled “Why Can’t We Live Together” and was climbing the charts at home in the US and around the Globe. The sudden recognition and following media frenzy relaunched Timmy Thomas before he had a chance to record one new note with his still-powerful voice. NPR profiled Timmy and testified to his classic hit’s staying power and relevance in 2015: “Timmy’s song resonates now more than ever-ever…”

Next up on the bill will be Javier Escovedo. Javier Escovedo has an air of authentic cool that could never be feigned. As the founding member of The Zeros and The True Believers, he has encountered several obstacles in his life, but emerged as a pioneer of the ‘70s West Coast punk movement. In 2016 Escovedo continues his journey with the 2016 release of his second solo recording “Kicked Out of Eden” on Saustex Media.

Following Escovedo will be Louisiana cowpunk vets and SXSW perrenials Dash Rip Rock. The New York Times says Dash Rip Rock combines “fluency in American roots music with a robust dose of punk-rock spirit.” SPIN praises Dash Rip Rock as “undeniably the South’s greatest rock band.”In 2012 Dash Rip Rock was honored to be inducted into the Louisiana Music Hall of Fame. Dash Rip Rock is known for tight musicianship, high energy live shows, and songs of raw insolence and longing that are sometimes cut with whimsy. The Austin Chronicle calls him “the brains behind Dash’s brawn, a barroom poet with a wicked sense of humor and a shameless knack for a good lick.”

BP Fallon takes the stage at 11:30 –  BP has done the odd bit of music-making: playing tom toms with Led Zeppelin live during ‘Whole Lotta Love’ a few times, congas now and again with Marc Bolan & T.Rex, harmonica and vocals on the classic album ‘So Alone’ by New York Dolls subterranean star Johnny Thunders, among the backing singers on U2’s ‘Pride (In The Name Of Love)’ record, miming bass guitar with John Lennon on TV for Lennon’s ‘Instant Karma’ single.  He became the publicist to Led Zeppelin and T.Rex after working at The Beatles’ Apple Records, manager of Johnny Thunders, joined U2 on their global Zoo TV tour where he was billed as ‘Guru, Viber & DJ’, DJ and poet performer on tours by The Kills and My Bloody Valentine and Robert Plant and Keith Richards. Ah, the music. So Jack White unwittingly opened the door by producing and playing guitar on BP Fallon’s song ‘I Believe In Elvis Presley’ (Third Man Records 45rpm TMR 022). 2015 brought an album for Saustex – ‘BP Fallon Live In Texas’ – we’re all waiting to see what the man described in ‘Hammer of the Gods’ as “a visionary imp” and by Vogue as “a gentle wispy sorcerer” will bring to the table in 2016.

Closing out the night will be young bucks Western Star whose late 2015 debut album for Saustex “Fireball” has been racking up rave reviews. Western Star’s Fireball is wildcat scream, guitar, and driving rhythms; Produced by Old 97s‘ lead guitarist Ken Bethea and with Salim Nourallah handling final mixes the album was tracked over five days in Baltimore at Mobtown Studios, this record is their first full length effort. Western Star is part East Coast edge, part Texan, and a whole load of passionate guitar energy. Inspired by the Old 97’s, The Pixies and Thin Lizzy, these boys have a sound that’s a little country, a little punk and all rock’n’roll. They’ve forged a style that is both innovative and classic.