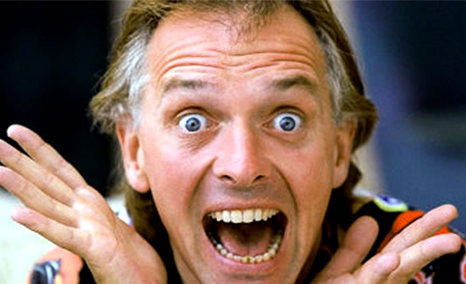 loved for his role as Rick in the BBC TV series The Young Ones an the unforgettable Fred in the movie Drop Dead Fred, he was a comic genius and will be missed greatly

Mayall’s management company did not give the cause of death but said further details would be released soon. The death is not believed to be suspicious, a spokesman added.