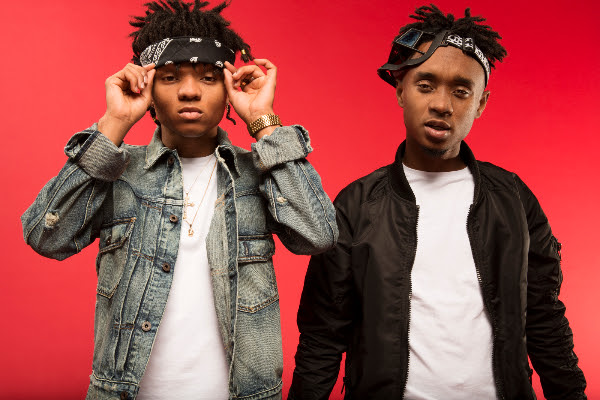 At long last, emerging rap superstars RAE SREMMURD announce headline shows in Melbourne and Sydney in addition to their previously announced appearances at Listen Out festival in September and October.

Tickets for both shows go on sale at 9am Monday, August 31.

Telstra Thanks is bringing an exciting 48-hour pre-sale just for Telstra customers from midday Tuesday August 25 until midday Thursday August 27. For more information on how to purchase, visit:telstra.com/music.

My Live Nation members can also be among the first to access tickets during the pre-sale commencing at midday Friday August 28.

Having taught themselves to produce and DJ at an early age, Rae Sremmurd – brothers Khalif (aka “Swae Lee”) and Aaquil (aka “Slim Jimmy”) Brown – found their voice hosting parties in Tupelo, Mississippi. Emulating the styles of Lil Wayne, Eazy-E and Soulja Boy, the duo rapidly built a reputation as an irrepressibly energetic outfit.

After migrating to Atlanta – the geographical nexus of Southern rap – the brothers caught the attention of multi-platinum producer Mike WiLL Made-It (Rihanna, Jay Z, Kanye West, 2 Chainz), who immediately signed them to his label, Ear Drummer Records.

In January Rae Sremmurd released their singular debut, SremmLife, which quickly claimed the #1 position on Billboard’s R&B/Hip Hop Album Charts. Included on the record were the pair’s breakout hits: “No Flex Zone” and “No Type” which have collectively accumulated more than 360 million views on YouTube alone.

TICKETS ON SALE
9AM MONDAY AUGUST 31