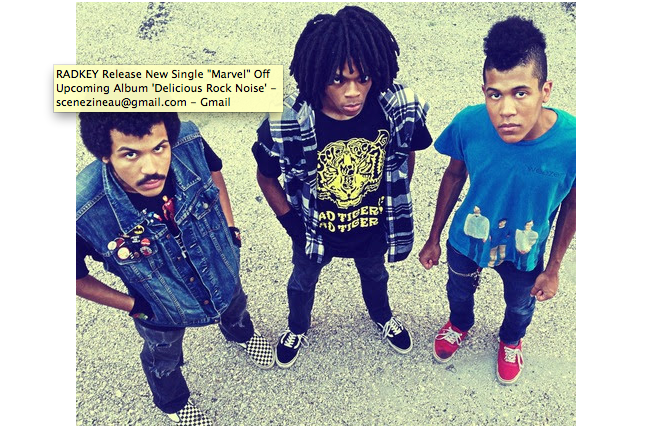 With two weeks remaining until the release of their debut album on Another Century Records, titled Delicious Rock Noise, RADKEY have unveiled a brand new track off the record – a cover of “Marvel,” originally made famous by Seattle based post-grunge firebrands, The Lemons. The song was recorded at The Blasting Room in Fort Collins, CO by venerable Descendants drummer and producer Bill Stevenson (Rise Against), and embodies Radkey’s undeniable degree of influence within the comic book universe.

Speaking about the recording process behind the band’s cover of “Marvel,” Isaiah Radke (bass, vocals) comments:

“We had a lot of fun with this song, and recording it was killer. We had never been to The Blasting Room before and we had a really good experience with Bill (Stevenson) and Jason (Livermore). A lot went into this track…a lot more than you may think actually, and hearing it will always bring us back to that adventure.”

Fans can check out “Marvel” at the link below. In addition, a full list of pre-order options for Delicious Rock Noise (out November 11th) can also be found below. 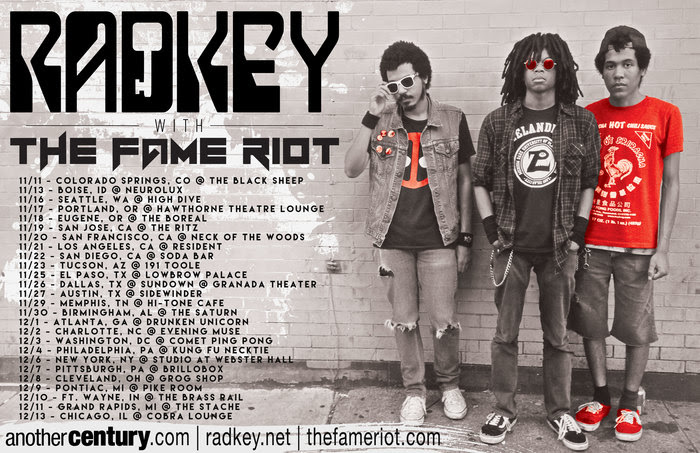