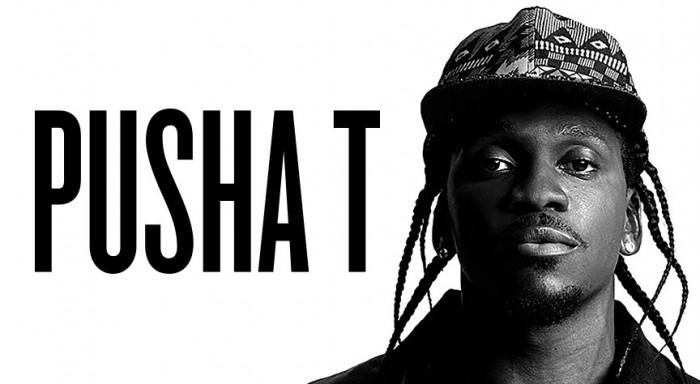 American rapper PUSHA T will hit the stage for a series of headline shows along the east coast this January, when he returns to Australia for the first time since stunning audiences on Kanye West’s Yeezus tour.

Born in The Bronx and raised in Virginia, hip-hop titan Pusha T (born Terrence Thornton) began his career in 1992 as one half of Clipse: a duo formed with his brother, Gene ‘No Malice’ Thornton. Quickly establishing a collaborative bond with Pharrell Williams, Clipse signed to Elektra Records in 1997, releasing their debut record soon after.

The duo cemented their indelible position in rap history with the release of Hell Hath No Fury in 2006. Considered an opus of its era, the record was met with universal acclaim upon its release – its significance still echoing through hip-hop nearly a decade later.

While contributing to Cruel Summer, Thornton worked tirelessly on his debut studio album, My Name Is My Name. Featuring guest appearances from the likes of Kendrick Lamar, Rick Ross and Kelly Rowland, the album peaked at #4 on Billboard’s US album charts and was named in “Best Album of the Year” lists by everyone from NME to Complex.

Now, Pusha T prepares to unveil his sophomore album, King Push. Due for release this summer, King Push is undoubtedly one of the most highly anticipated records of 2016.