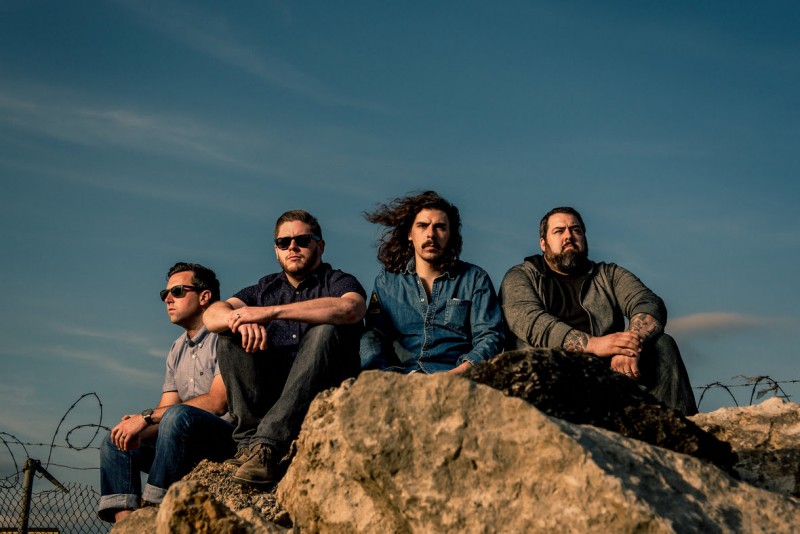 Philadelphia 4-piece alternative rock outfit Kiska –formerly known as Desoto Jones (Deep Elm), are premiering a new song titled “Conjuror,” off their upcoming debut self-titled LP on Guitar World. The album will be released on October 30 via Spartan Records and is available for pre-order on limited edition vinyl here. All pre-orders include an instant download of “Conjuror.”

Guitarist Adam Staszewski tells Guitar World, ‘Conjuror’ is one of our favorites on the record. It really encapsulates a lot of the things we identify ourselves with as a band—the otherworldly lyrical content and distorted and heavier instrumentation, but also a bridge section that—to me—sounds like it takes place floating in outer space.”

The LP was produced by Vince Ratti (Circa Survive, The Wonder Years, Superheaven, Balance & Composure).

“It evoked an image in our heads of an isolated place separated by water from an already cold and isolated place [Alaska],” says Adam. “The mood and sound of the album is also a reflection of the name [Kiska] — heavy, majestic, desolate, and ominous,” adds his brother Owen.