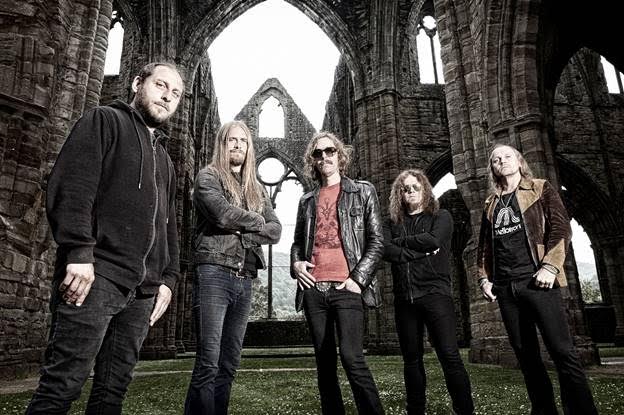 Sweden’s musical alchemists, OPETH, will be releasing their bewitching, 12th studio album, Sorceress, on September 30th via the band’s imprint label Moderbolaget Records with Nuclear Blast Entertainment. In celebration of the release the band has planned special shows at historic venues around the world in support of the record, including Radio City Music Hall in New York on October 1st, SSE Wembley Arena in London on November 19th and the famed Sydney Opera House in Australia on February 6th 2017.

OPETH will be performing music from their upcoming album, Sorceress, as well as fan favorite cuts from their celebrated catalog and will be opening the shows with a special set featuring material from Deliverance & Damnation.

“We’re getting pumped up for the coming” Sorceress” world tour. We have 3 shows scheduled that are quite” out of the ordinary” due to their legendary status and location. The SSE Wembley Arena in London/UK. Radio City Music Hall in New York/USA, and the famous Sydney Opera house in Australia. These three shows will be completely unique in terms of songs, spanning over 2 separate set lists. The 1st set will consist of songs exclusively from the Deliverance/Damnation records, that was just celebrated with a re-release combo package by the newly revived Music For Nations label. We’ll pull out songs from our back catalogue and mix it up with newer stuff during the second set. So it’s a little bit of a celebration indeed! We’ll only play this set list 3 times on the whole world tour, so if you miss it, you’ll have missed it. Of course all other shows will be treated with the same amount of respect and we’ll chisel out a nice diverse set list spanning over our entire career for every single show during the tours. We very much hope to see you there!” – Mikael Åkerfeldt

Fans are invited to pre-order Sorceress now in a variety of formats and packages at the links below. Listen to their new song “Sorceress” 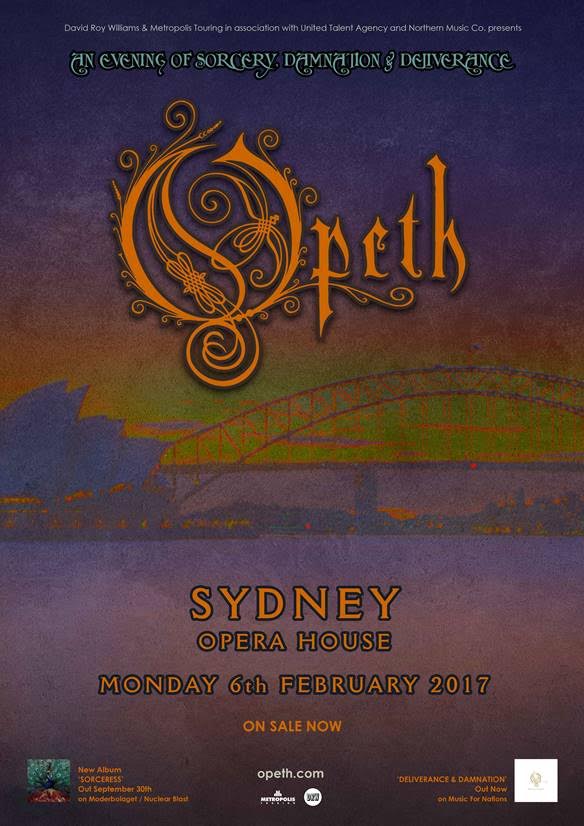 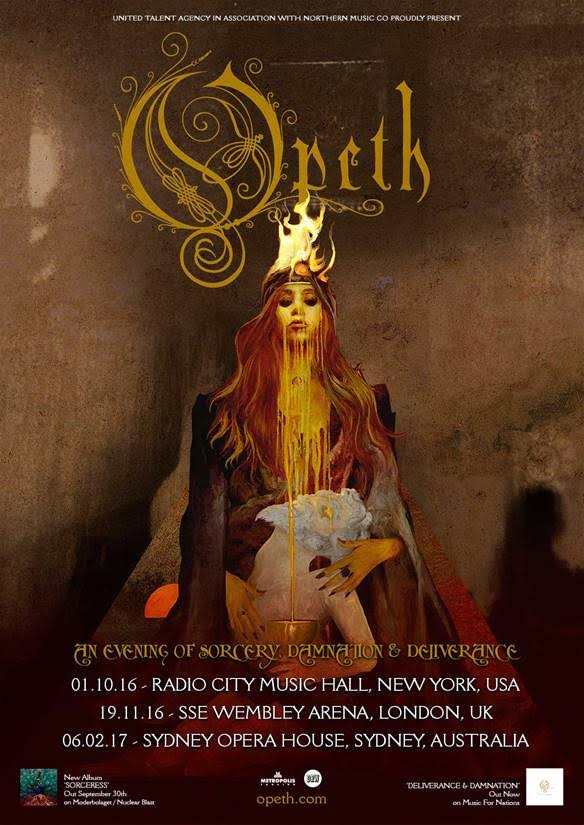