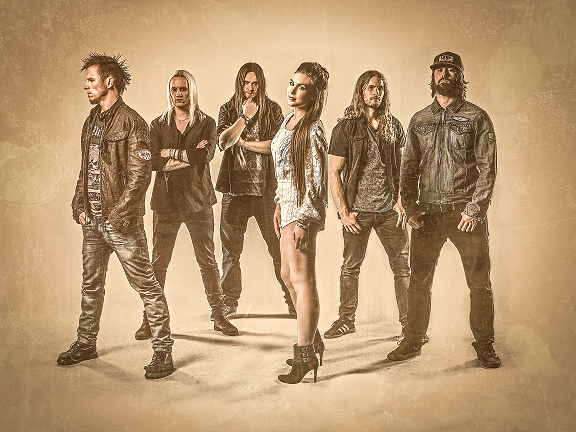 Amaranthe, the cutting edge outfit with the triple-lead-vocal attack, can now reveal the title, artwork & arrival date for their latest studio album – the follow-up to 2014’s breakthrough ‘Massive Addictive’ release…

Titled ‘Maximalism’ and due out via Spinefarm Records / Caroline Australia on October 21st, this hyper-modern, metallic beast of a record is the band’s fourth since first joining forces back in 2008; produced once again by Jacob Hansen (Volbeat, Epica, Delain) and mastered by Svante Forsback (Rammstein, Apocalyptica, Dragonforce), it sees the Swedish / Danish sextet delivering 12 new tracks that fully live up to the ‘bigger, bolder’ promise of the title.

Refusing to be pinned down by genre or convention, Amaranthe have consistently pursued the less travelled path, blending different sounds and styles to create a signature hybrid approach, and ‘Maximalism’ sees their collective wide-angle vision laid out with greater skill and conviction than ever before.

From the locomotive power of ‘Faster’ & ‘Fury’ through to the more measured drama of ‘Limitless’ & ‘Endlessly’ (a solo tour-de-force for singer Elize Ryd), this is Amaranthe ramping up both the energy and the emotion, and generally pushing everything To The Max….

“‘Maximalism’ is our manifesto to the world! We are genuinely thrilled with the new material, definitely our most diverse collection to date; our trademark ‘bleeding edge’ modern metal remains intact, of course, but fused with an even broader range of genres than before… there’s everything here including stadium rock, innovative pop and danceable super-hits. Expect these tunes to enter your mind on a permanent basis!” 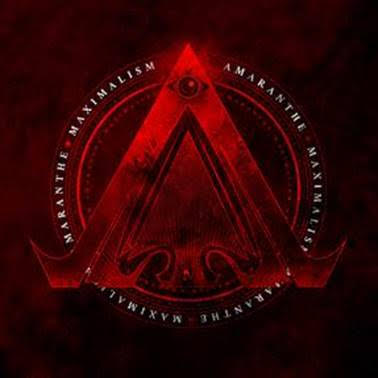