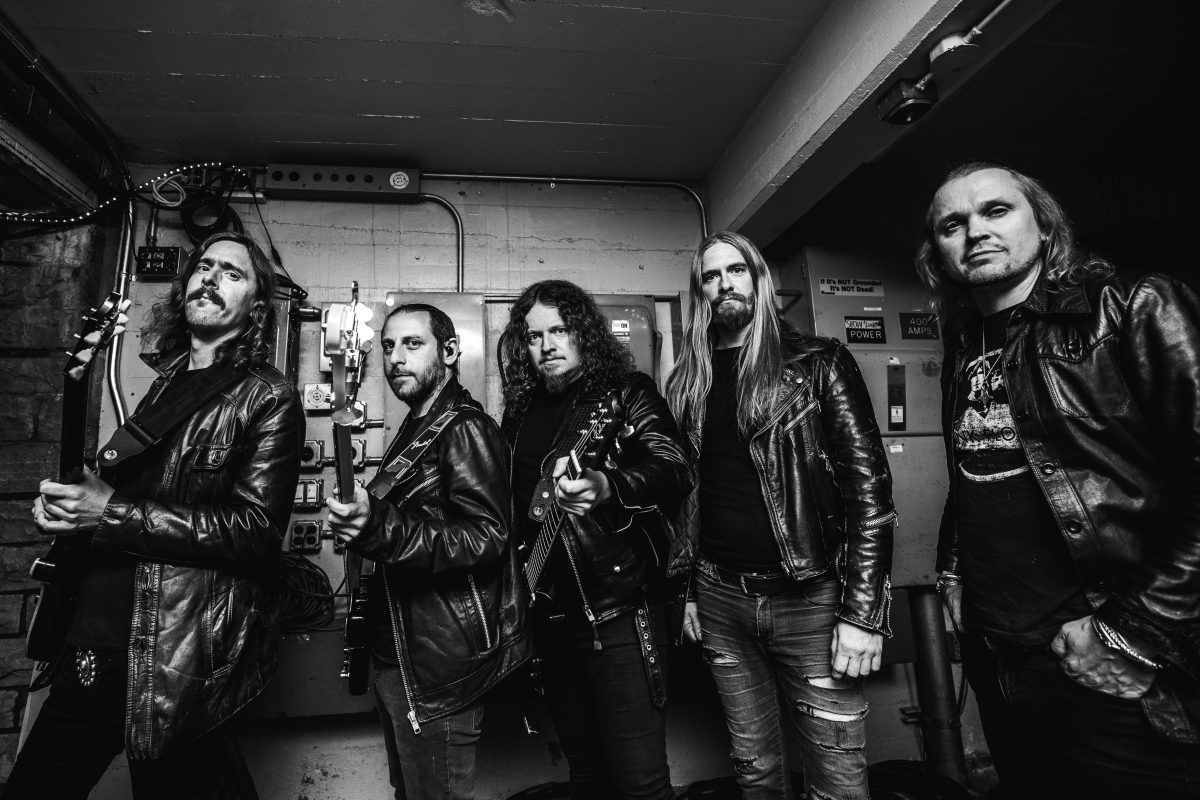 December 2019 will see OPETH touring Australia and performing a stunning set of classic tracks from throughout their 30-year career as well as introducing Australian audiences to astounding new material from their new studio album ‘In Cauda Venenum’. It can now be confirmed that the Sydney show is now officially SOLD OUT alongside the Brisbane show which SOLD OUT several weeks ago. Some tickets remain for the shows in Melbourne, Adelaide and Perth but these aren’t expected to last very long.

After the announcement of 3 of the opening acts Voyager (Perth), Circles (Melbourne) and Caligula’s Horse (Brisbane) we can now announce the remaining 2 support slots have been filled.