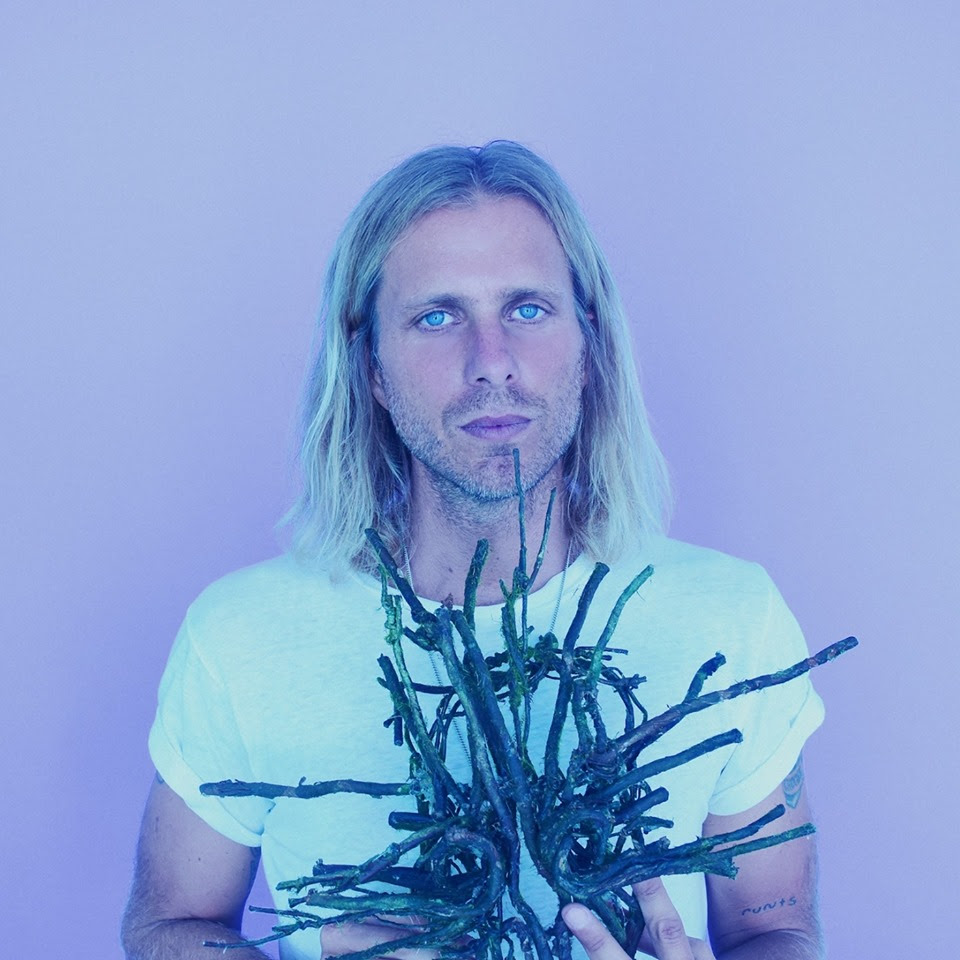 Following the excitement and enthusiasm surrounding the launch of the fastest growing song at US Alternative Radio -“The Best”- the first single off their upcoming album,
AWOLNATION has readied even more new music for fans from their forthcoming release.

The latest is a new song,“California Halo Blue,” out everywhere now.

The song, from the approaching new album that Aaron Bruno has been concocting over the past year, is one that personally means a lot to the artist. It was conceptualized and born out of a heavy and personal experience in late 2018. Admist the tragic California fires of 2018, an occurrence now all too frequent, the Woolsey fire tore through Bruno’s hometown and surrounding areas almost exactly one year ago.

While the fires rapidly spread, he was out on tour and couldn’t get home if he tried, only able to be on the phone with his wife while she packed up what she could, before evacuating with their dogs in tow. Though he and his family were some of the more fortunate ones, losing a recording studio and all the gear in it as flames burned through the property, their home was miraculously sparred. “I’m extremely lucky and grateful,” he says.

That date, and the ones leading up to it, inspired the anthemic new release, with the song playing out like a journal entry of the day. The title and some of the lyrics were influenced by something Bruno was thinking about during those moments. “I kind of had this hopeful fantasy in my head visualizing there being a halo around California made of water, and that it could put out the fires,” he explains of “California Halo Blue.

”The accompanying music video, directed by Ravi Dhar, is an ethereal re-telling of the artist’s experience that inspired the song. It features footage from firefighters themselves who have helped to combat the fires and save so many lives. Bruno hopes to also bring a spotlight to the first responders who do so much for communities effected by wildfires and other tragedies.” Something Australian fans can identify with having just gone thorugh some of the worst fire conditions in the nations history.

The B-Side of “California Halo Blue” is a cover of a classic song by The Cars, “Drive.” While recorded well before the passing of Ric Ocasek, it now takes on a new meaning and helps to pay tribute to the amazing songwriter, artist, and producer that Ocasek was. AWOLNATION’s cover of “Drive” is the result of a long-held desire of Bruno to try out his own version of the song. A record that whenever it came on, infatuated him, he knew one day he would try recording his own version.

“It has a little bit of an 80’s/90’s hip hop beat in it,” he says of the cover, an era of the genre that he grew up on and continues to love.“It’s really just me putting my own little spin on a song I always treasured, and at the same time now payingrespect to Ric, Benjamin Orr and The Cars as well.”