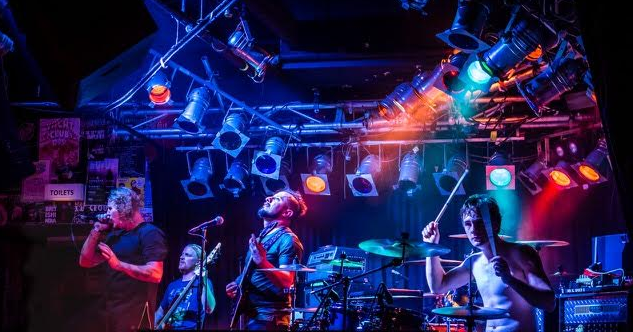 Perth’s cerebral metallers Nucleust have had a giant year and will cap it off with a new video and two final shows in support of their recently released EP, Resistivity (Rockpit Records)

The bands signature blend of unpredictable riffs combinations, pounding poly-rhythms and sophisticated lyrical motives continue to push them into new territory.  Inspired by everything from Classical Music to Doom & Goth, Thrash & Death, Jazz and Progressive Rock/Metal, Nucleust create music, that reflects what they perceive is happening in the real world, channeled through their own screaming critique.

The band are currently writing all new songs for their full length debut album which will be released sometime next year.  International and interstate touring is being planned in support of the album.

The just announced shows are:

Video launch show for Of King And Tree track
with support from Forstora, Shangrila and Remission

The video will be released in the coming weeks. 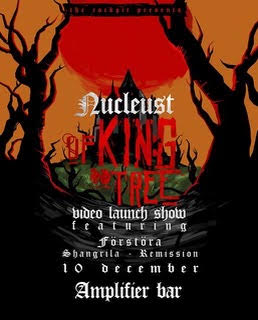