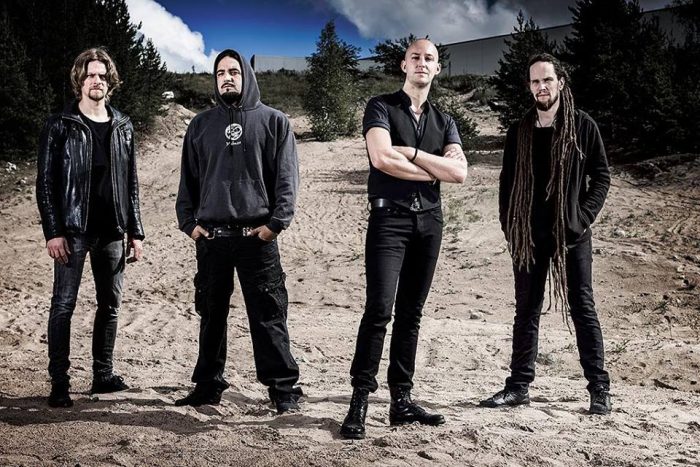 Soen, the progressive GROUP featuring the otherworldly driven drumming of Martin Lopez (formerly of Amon Amarth and Opeth) and the dynamic voice of Joel Ekelöf (Willowtree), have been taking another trip into uncharted waters for the past few months at Ghostward Studios and Deepwell, Stockholm, Sweden.

Their previous travels saw Soen start to visualize, and explore their pathway, with 2012’s Cognitive undoubtedly drawing influence from modern progressive Rock characteristics before 2014’s Tellurian saw Soen start to stride freely into their own power and unique visions. In fact, Tellurian was the album which saw the band embracing the experimental spirit of pioneering travelers like Pink Floyd while retaining the power, force and influence of Opeth and others. Soen’s music is so much more than an easy ‘category.’

“This has never been about genres, it’s always been about the journey we need to take both musically and personally,” says Lopez, “and what we´re working on right now is another adventure, another journey which in some ways is quite different again but also builds upon the experiences we’ve had over the last few years.” This Soen journey is more than that.