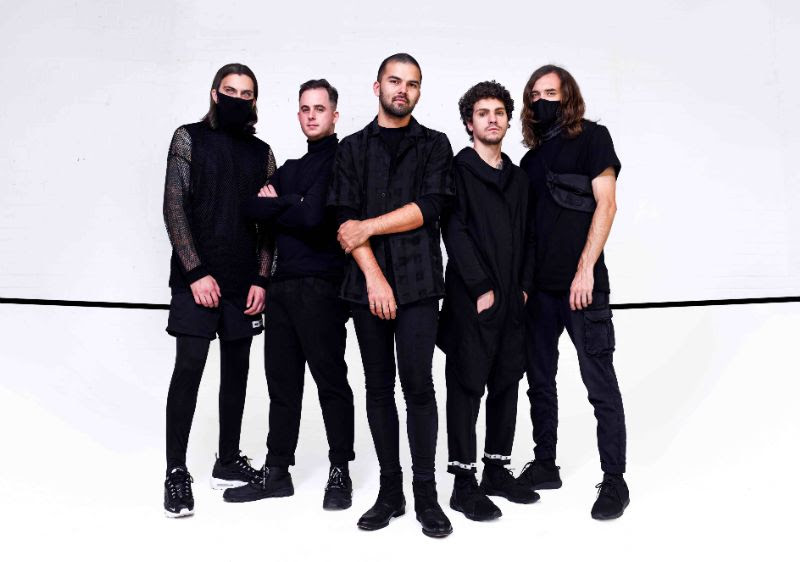 Northlane’sfifth studio album Alien marked their boldest and most personal release yet, as well as their most successful.

After premiering via triple j‘s Good Nights this week, today the band have revealed their new track in ‘Enemy Of The Night’ and announced a limited edition deluxe version of Alien due for release on Friday July 31.

Alien Deluxe will feature 2x LPs in neon pink including the original version of the album, a full instrumental version and new track ‘Enemy Of The Night’. Pre-orders are available now via unfdstore.com.

Northlane also recently revealed a powerful Youtube short film called Negative Energy (watch here), which documents the band’s struggles and accomplishments before and after the release of Alien.