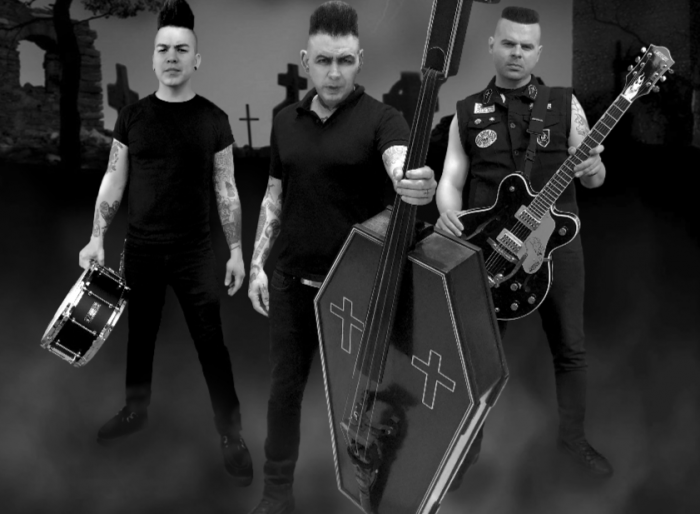 Never self-serious while far from a joke at the same time, Nekromantix is a musical unearthing of the biggest themes from the greatest works of monster, zombie, vampire, werewolf and b-horror fiction; ripped from literature, comic book pages or classic celluloid.

The Nekromantix philosophy: have fun and hold nothing sacred. It’s ingrained in their sinister sound, which has defined and endeared them to psychobilly fans over the past 27 years. And that’s what they’ll purvey, as they prepare for another round of thrilling Australian shows in at the start of the new year.