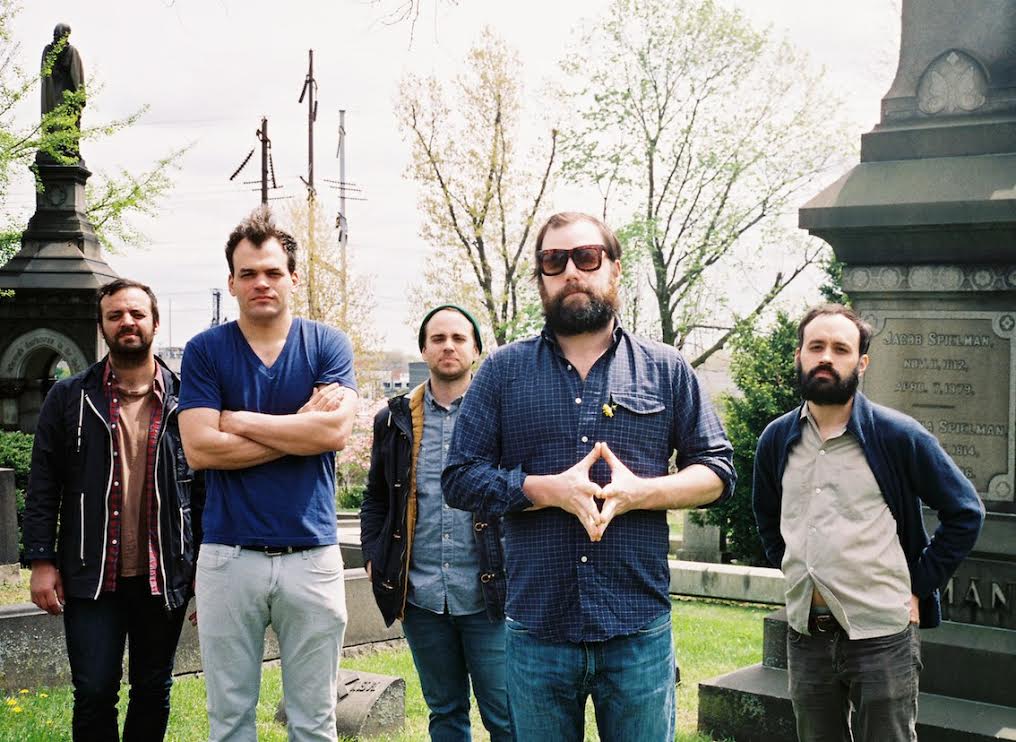 It is no mistake that mewithoutYou have become one of today’s most fascinating experimental rock acts. The last 15 years have borne witness to the Philadelphia five-piece exercising stylistic evolutions and aerial dynamics with humbling dexterity and untamed ambition.

They are set to release their sixth full-length album Pale Horses on June 19 via Cooking Vinyl Australia. Pale Horses is produced by Will Yip (Title Fight, Tigers Jaw, Circa Survive).

Red Cow is the first single and is available as an instant grat when you pre-order the album. “Red Cow most immediately recalls the art rock/post-hardcore blend of 2006’s Brother, Sister, which is a pretty great thing. Aaron Weiss sings the verses, brings his speak-shouts back in the huge choruses, and plenty of the kind of indie-prog riffs mewithoutYou became known for the mid-2000s are here too.” – Brooklyn Vegan

Pale Horses is a carefully focused and personal album that spans mewithoutYou’s impressive career. From the frightened intensity of Catch Us For the Foxes and [A -> B] Life to the subdued and urgent Ten Stories, the band has truly created an album in Pale Horses that compliments and expands on their incredible 15 year legacy. The masterful production of Will Yip transforms the band’s transcendental musings into a widescreen experience. Drums and bass lines quake with the faults of the earth, as an army of guitars and multi-instrumental nuances ring in the paranoia, mass hysteria and peaceful exaltation. The result is a stunning collage—fitfully disturbing, steadily bizarre, uniquely celebratory—undoubtedly the grandest musical adventure yet conceived within mewithoutYou’s expanding tapestry