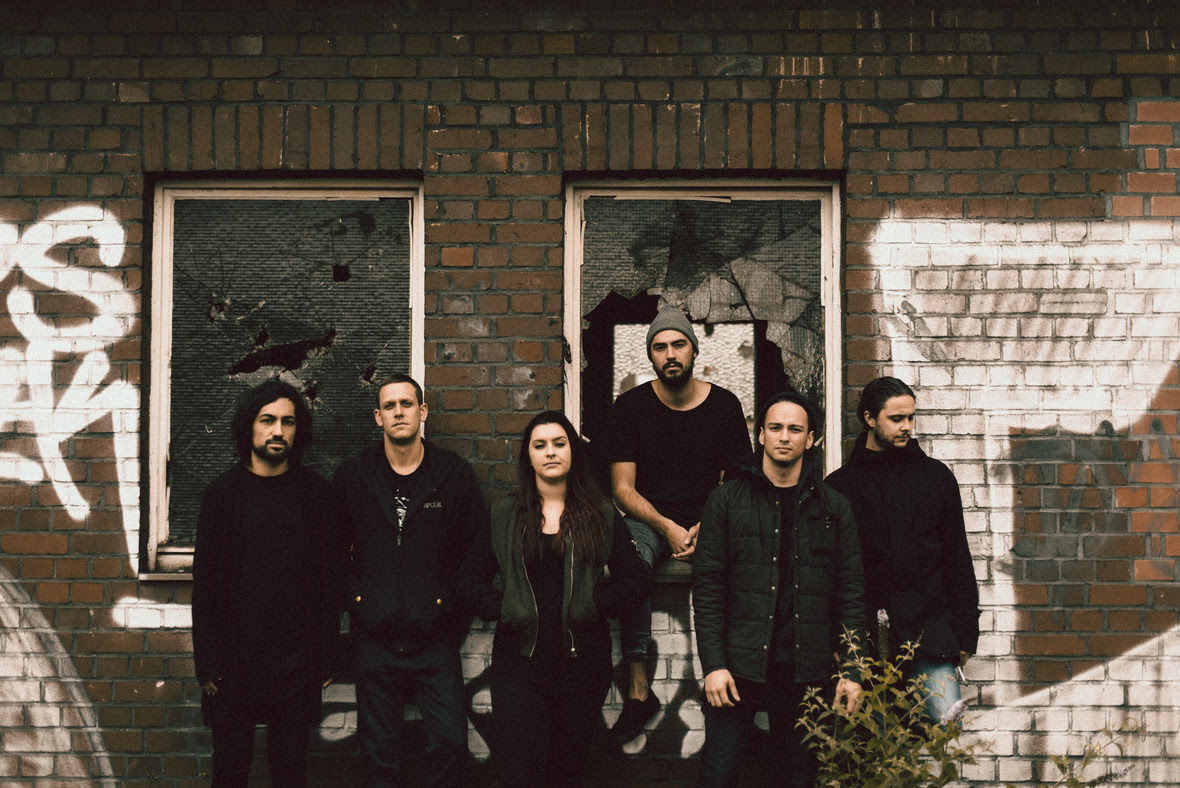 Australian sextet Make Them Suffer have signed with Rise Records, which plans to re-issue the band’s 2015 LP ‘Old Souls’ this year. The reissue will also include bonus material consisting of their independently released 2010 EP, ‘Lord Of Woe.’

To coincide with the re-issue, Make Them Suffer will be touring the U.S. for the first time this spring, as support on Like Moths to Flames’ upcoming headline tour. See dates below.

The band is premiering a music video for a track titled “Fake” on the Rise RecordsYoutube channel. The clip was filmed in the band’s hometown of Perth and was directed by frequent collaborator Jason Eshraghian, who is also responsible for Northlane’s acclaimed “Impulse” video.

Hailing from the most remote capital city on the planet, Make Them Suffer have been honing their razor sharp blend of frostbitten black metal, fiery hardcore and gothic misery since 2008, devoid of outside interference. Partnering with Roadrunner Records (Slipknot, The Amity Affliction) for 2012’s critically acclaimed debut, ‘Neverbloom,’ the band hit the road with the likes of Bleeding Through, Job For A Cowboy, Architects, Born Of Osiris and Thy Art Is Murder, in addition to a number of festival appearances throughout Australia, Europe and the UK.

‘Old Souls’ was recorded in secrecy last year and tended to by a who’s who of heavy music, with Jason Suecoff (The Black Dahlia Murder, Trivium), Joey Sturgis (Emmure, Asking Alexandria), Forrester Savell (Karnivool, Dead Letter Circus) and Roland Lim (Neverbloom, I Am Zero) all getting involved.

‘Old Souls’ sees Make Them Suffer expanding their sonic universe and exploring new territory without sacrificing the vicious metallic attack that first drew fans across the world to them. Whether it’s the furious blasting of “Threads,” the mournful cinematic dirge of “Timeless” or manic piano piercing the thunderous breakdowns of “Scraping The Barrel,” ‘Old Souls’ is the evolution in heavy music you’ve been waiting for. 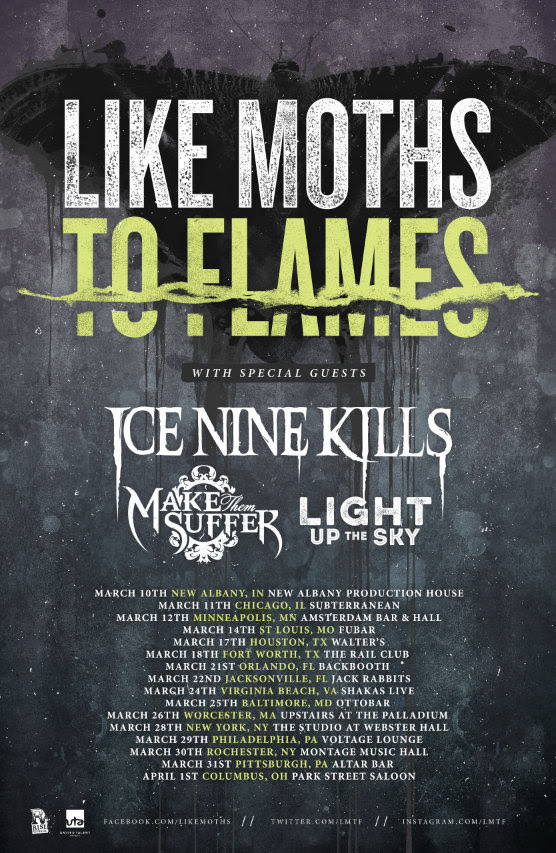