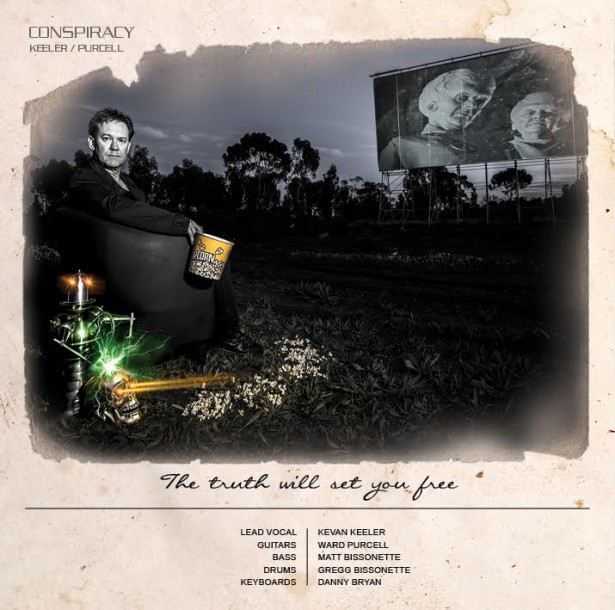 Kevan has just released a new music video for the song Conspiracy Watch it here:

Marvel! As ET dances with the humanoids at the gig!
Gasp! When you find out what really happened to “The King”!
Cry! As ‘Skippy’ battles the Alien Invasion & loses his mind!
Experience! The sheer horror of “Kev Keeler & The 5019 Band”!

The truth is out there……..the truth will set you free.