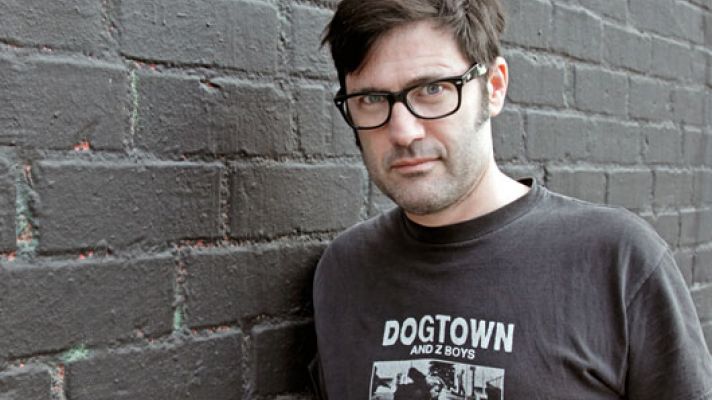 It’s fair to say that Lagwagon frontman, Joey Cape just can’t get enough of Australia, confirming a run of solo shows on the back of his already announced Lagwagon dates.

This December Australian audiences will be treated to an array of acoustic tracks as bold and vibrant as they are fragile and clinging to life. Having dropped his new solo album, Stitch Puppy in September, you might think you’ll be in for a downer – and, yeah, you’ll get that at times, but it’s really so much more. Let Joey explain, “…representation of purity, loss and the strength that follows…the way it feels to mourn the loss of someone you love or abandoned. We are all disappointed by life’s disloyalties and losses, but somehow the wiser for them. We transform from victim to guide.”

Not one to miss out on the fun, The Flatliners’ Chris Cresswell will also be extending his stay and jumping on board for the run of shows. Having collaborated with Cape on his debut solo release, One Week, Cape encouraged Cresswell to explore his most intimate moments. It’s evident that the chemistry between the two is strong. Together, they were able to produce a sound vastly different from his work with his skate-punk band, The Flatliners. Rounding out this epic lineup will be Joey Cape’s Scorpios band mate Brian Wahlstrom and Brisbane songstress Laura Mardon.