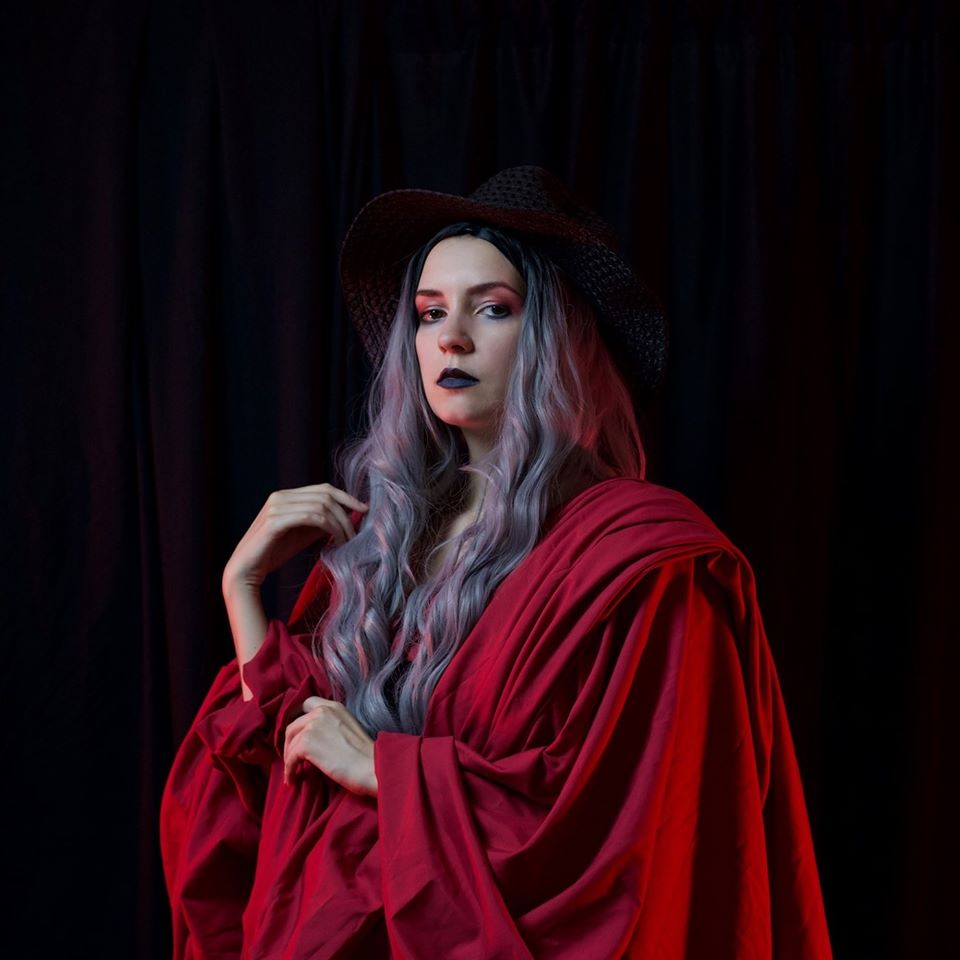 Alternative rock/metal vocalist Jen Janet has released her new single “I Don’t Belong,” out on all digital platforms NOW. Released with a corresponding music video, “I Don’t Belong” expands upon the goth-rock sound she presented on her previous single, “Possession.” Falling down a continuous rabbit hole of evolution, she finds herself in a natural pocket of power on “I Don’t Belong.” Self-described as a ‘multimedia musical project,’.

The song I Don’t Belong was originally written a long time ago when I felt very lost. I wasn’t quite sure where my future was musically because I felt that everything I was working on was a dead end. I also felt like I did not really belong anywhere socially. I was living in the town I grew up in – it is a very small town in Massachusetts. I just didn’t fit in with most of the people there and although I appreciated the people around me, it was time to leave and explore other places, people, and things. Socially, a lot of the people I was hanging out with at the time were different from me and although they were kind to me, we had many different interests. I’ve always been somewhat introverted but I wanted to branch out and spend more time with people who have similar interests and world-views to my own, and feel more like I fit in.