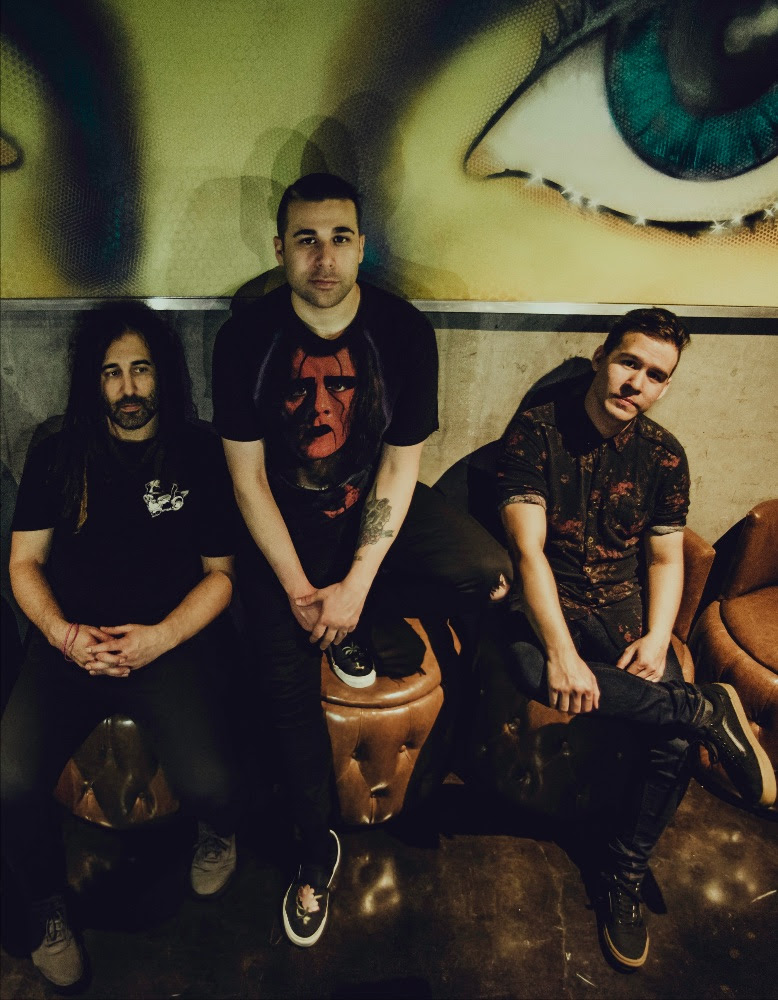 On the South Carolina natives’ new single, ISLANDER’s Mikey Carvajal wonders aloud about the meaning of the word ‘Freedom’ – everyone has a different definition, you see.  Carvajal’s brother Chris (keyboards) and longtime friend Erik Pederson (guitar) – aka the other members of the band –  have their own ways of thinking about the topic.  Even the guest vocalist on “Freedom,” activist and frontman AJ Channer of the band FIRE FROM THE GODS, has his own definition, as he has stated via recent releases with his own band.  In Carvajal’s eyes, the track was meant to cause others to think about what freedom is, and what to do with the freedoms that you’re given.

Although it may seem like this song is fitting for America in its current state, Carvajal explains that this is not meant to be a political song about America. “I believe sometimes the things we call freedom enslave us. It’s easy to get caught up in our own vices or addictions. It’s important to constantly examine ourselves by asking, “Is this something I have control over… or are my own desires controlling me.” Someone once said “freedom isn’t the freedom to do what we want – it’s the freedom to do what is right. That’s what I believe.”

System Of A Down reveals the details of a very special Livestream Fundraising Event on Sunday, January 31, 2021, culminating with the music video premiere of their 2nd single, Genocidal Humanoidz.