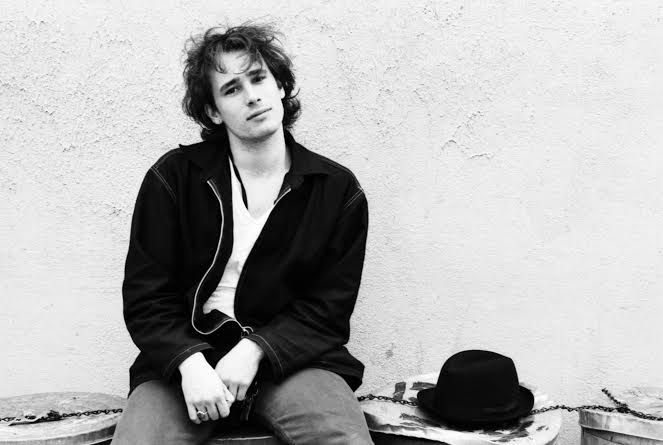 Released today is a  groundbreaking new music video for the Jeff Buckley recording of Bob Dylan’s ‘Just Like A Woman’.  The recording is featured on YOU AND I, a new collection of the very first studio recordings made by Jeff Buckley for Columbia Records.

The video for ‘Just Like A Woman’ is available at www.jeffbuckley.com

Along the way the video offers the option of creating a unique mix of the song, from Buckley’s original solo performance on vocals and guitar, to a piano, to a full orchestration and a choir.  Each choice alters the mood of the story and adds new emotional dimensions to the experience.

All together there are over 16,000 different music combinations that can be created.  The video contains 73 different animated cells that can be clicked or tapped to alter the story, adding up to a staggering number of possible visual and story combinations: approximately 1 sexdecillion.  That’s a 1 followed by 51 zeros. 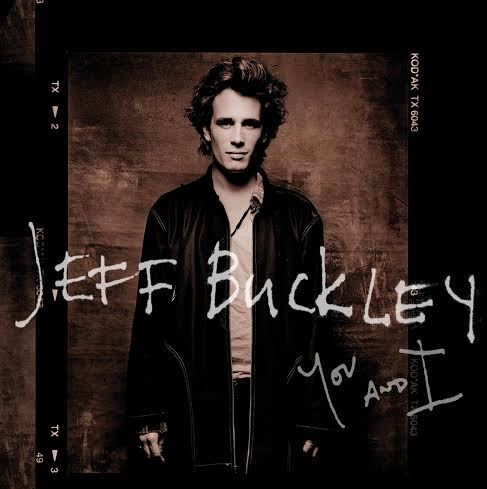