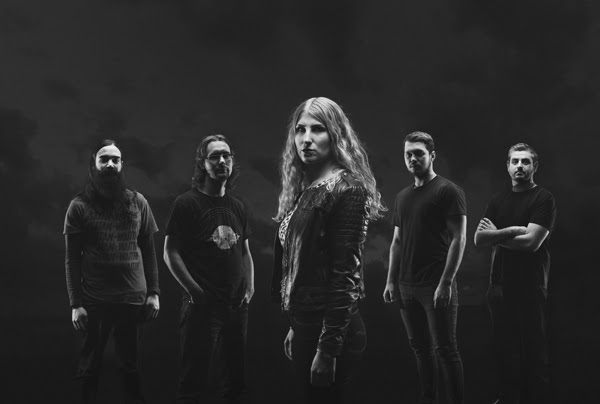 Tasmanian Death Metal has never been in finer form and Infernal Outcry is making all the right moves . Now, after the release of their EP “Mass Extinction Requiem I”, they present the videoclip for single ‘Eclipsed”.

An epic Five and a Half minute short film, the clip shows a man’s struggle with time and humanity’s reckless destruction of the Earth via it’s nonchalance and ignorance. A man literally out of time. A foreboding message about the over-population of the Earth and the reluctance to care for the Planet which sustains us… but for how long?

The twisting and turning narrative becomes the focus of the clip, with Hobart’s hills and valleys serving as an amazingly picturesque backdrop. Jimmy Harmsworth of Harmless Pictures was at the helm of the project and created the bleak, grey world of Future Australian outback, wracked with desolation, over-population and managed also to show the brutality of the band’s live persona that punctuates the filmclip’s final two minutes.

For the uninitiated, Infernal Outcry is a technical and progressive extreme metal band based in Hobart, Tasmania. Punishing drums, maliciously methodical guitars, and deathly screams all play their part in luring the listener into a diverse musical landscape of weighty, multi-textured, and brooding compositions. Drawing such on influences as Dream Theater and Meshuggah, Infernal Outcry’s unique twist of contemporary progressive death metal is a fusion of complex rhythms and sinister melodies teeming with intensity.