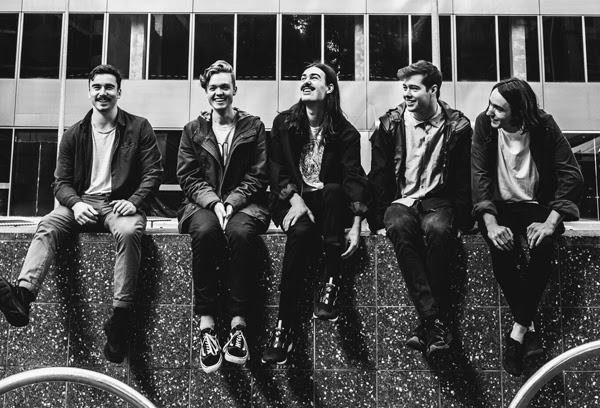 Melbourne Hardcore legends Incentives are today dropping their huge new track ‘Corrode’. The quintet recruited their mate Max Chapman from fellow Melbourne hardcore act Imprisoned for guest vocals on the brawny, hard-out track, which is the first taste of their forthcoming EP ‘DUSK’, which will be available on June

Incentives reached out to their good friend Max from Imprisoned to do the guest vocals at the eleventh hour and he delivered a high-octane, brutal performance on the track. This is Melbourne Hardcore at it’s finest.

The track was recorded and mixed by their good friend Sam Bassal at Dead End Media and the artwork for the single and the forthcoming EP was imagined into life by their vocalist Kyle Adams. A film clip for the track will follow very soon.

The band will release their EP ‘DUSK’ on June 30 to a waiting and rabid fanbase.
Formed in 2013, Incentives have since released four tracks including their most recent 2015 single ‘Self-Decay’. All of these releases have led them to performing alongside well known local bands such as Ocean Grove, Void of Vision and Belle Haven as well as touring New Zealand in 2015 with Depths and Hand of Mercy.
The band will tour through July and August in support of the EP, with tour dates to be announced very soon.