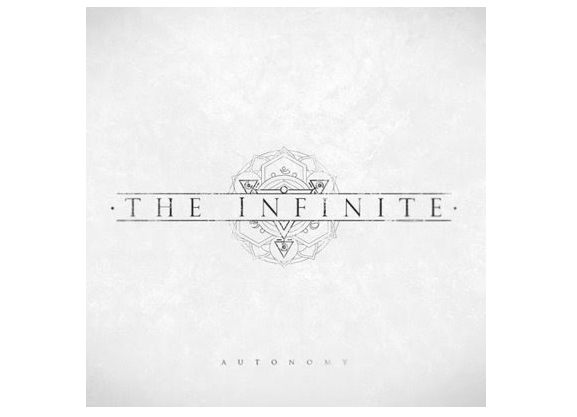 Heavy, progressive and polyrhythmic defines the layers that form the musical stylings of The Infinite – the solo side project created by metal head Drew Shepherd.

Autonomy (Single) – MP3 / SoundCloud (approved for posting)
Autonomy Official Music Video – Click to view on YouTube (approved for posting)< Heavy, progressive and polyrhythmic defines the layers that form the musical stylings of The Infinite – the solo side project created by metal head Drew Shepherd. Heralding from Leederville in Australia’s Western most city of Perth, The Infinite began in the wake of the break-up of Drew’s band Prescient in 2015. Having been left with a lot of unused material, Drew stepped in to the recording studio and self-recorded the drums, guitars and bass for the debut single ‘Autonomy’. The Infinite was born. With intricate guitar riffs and technical passages tied in with melodic choruses and guitar solos, ‘Autonomy’ was released on May 5 (2016) and has already been well received with the single heavily being talked about through many online blogs and forums. ‘Autonomy’ is just a taste of what’s to come from The Infinite. In late 2016, Drew will release the debut EP which will see some collaborations from other musicians from prominent heavy bands In Australia. There will even be some vocals on a few of the tracks as well as guest drummers and guitarists.