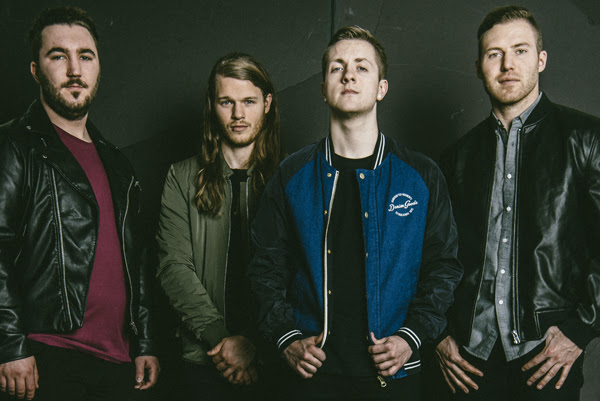 Today, they are bringing their newest single to the table and have a promo video for the second single from the Album – “Stuck In Your Head.”

One of the scene’s most anticipated bands of 2016, I Prevail are mounting a tremendous wave of excitement surrounding their debut record, Lifelines. Earlier this month the band unveiled a video for the album’s first new song and current single, “Scars,” which ignited a firestorm of buzz and has 1.7 million views to date.

With Lifelines, I Prevail looks to capitalize on the massive success of their last EP, Heart vs. Mind, which featured their popular cover of Taylor Swift’s “Blank Space.” Judging by Australian fans’ (of which there are over 44000 on Facebook!) reaction to their previous single, “Scars,” the band is well on their way and poised for a major breakout this year.

“Stuck In Your Head is a final send off to a bad relationship,” explained singer Brian Burkheiser. “I had reached my breaking point, and the similarity of a worn and damaged record was all I could compare this relationship to. I had to write about it, but it couldn’t be an emotional break up song. It had to be straightforward, aggressive and in your face. That’s exactly how I felt at the time. You lost me, and you’ll regret it.”

For all album pre-order options, go to LINKFIRE.