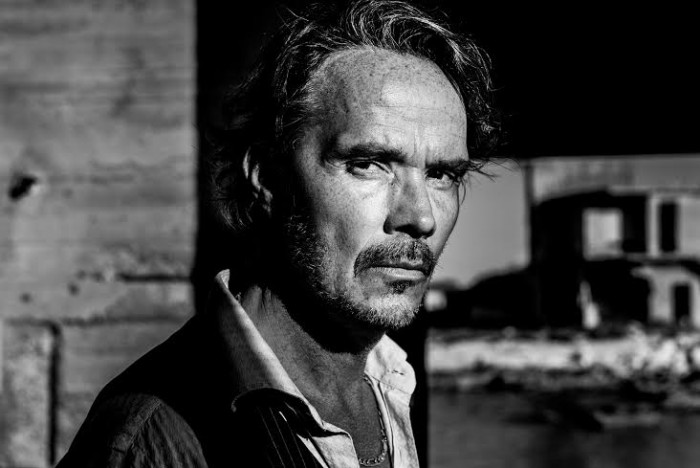 Starting out in a post-punk share house in St. Kilda, Road Series rapidly expands its scope through his years with the Bad Seeds and the Wreckery before moving on to Cold War Berlin and far, far beyond. Race captures the spirit of each ensuing cultural experience, providing plenty of riveting details about his life and the locations he visits to create a fascinating ride through one of the most intriguing underground careers in Australian music history.

Race’s evocations of Melbourne, the USA, Berlin and Eastern Europe, Italy, Brazil, Mali and Africa, are poetic and searching, surprisingly thoughtful and candid, rich with detail and singular clarity, describing his many musical collaborations, magic performances and edifying misfortunes, set against a background of the tumultuous world events encountered on his travels.

Road Series is unique and gifted writing, a vivid portrayal of one individual traversing the world on a profound musical journey, in search of true spirit.

‘Lilting and limpid, Hugo Race’s vagabond “road-poem” does not read like a typical rock star’s memoir — the obligatory nostalgia, the fondly remembered tales of excess — though Race was no stranger to excess. Rather, those qualities which made him a cerebral musician, always seeking the borderlands and beyond, are harnessed in Road Series into a progression of cerebral observations of a restless life on the road, on the move, across decades and continents, from the Melbourne punk scene of the early 1980s to — quite literally — Timbuktu.’

– Luke Davies, author of Candy and God of Speed