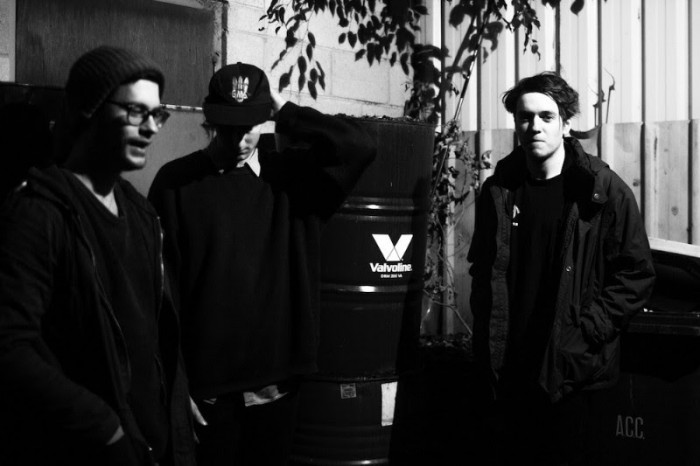 Poison City’s latest crack recruits HORROR MY FRIEND are primed to make an impressive addition to the lauded indie label’s catalogue with confident debut LP ‘Stay In, Do Nothing’, out January 22. The Adeladian post-punks have announced a string of tour dates to launch it, in the wake of early critical acclaim.

Sporting a strong and confident aesthetic that reflects the purpose and focus of the band’s sonic tendencies, Horror My Friend deftly occupy the grey area between between post-punk, shoegaze and 90’s style indie rock. Dive into their well-harnessed slacker vibes here…

Reflecting their commitment to frenetic, frequent live performance, Horror My Friend will embark on an eleven date run in the opening months of 2016. keeping the kids in the loop with a bundle of AA shows.These will capitalise on recent seamless slots alongside the likes of Violent Soho, Tigers Jaw (US), Swervedriver (UK) and The Peep Tempel.

Anticipation for ‘Stay In, Do Nothing’ is steadily building. Scoring I Oh You’s coveted ‘Froth of the Day‘ slot with the deeply cool video for single ‘Stay In’ earlier this week, IOY hit the nail on the head with ‘the chorus is a complete earworm, too. Don’t say we didn’t warn you!’. It’s also nabbed Single of the Day over at The AU Review and scored love from Spotify on their Australian Alternative featured playlist. Two South Australian Music Awards nominations and an appearance at BIGSOUND Live 2015 have convincingly established the band as upstarts worth watching in 2016.  More to come. 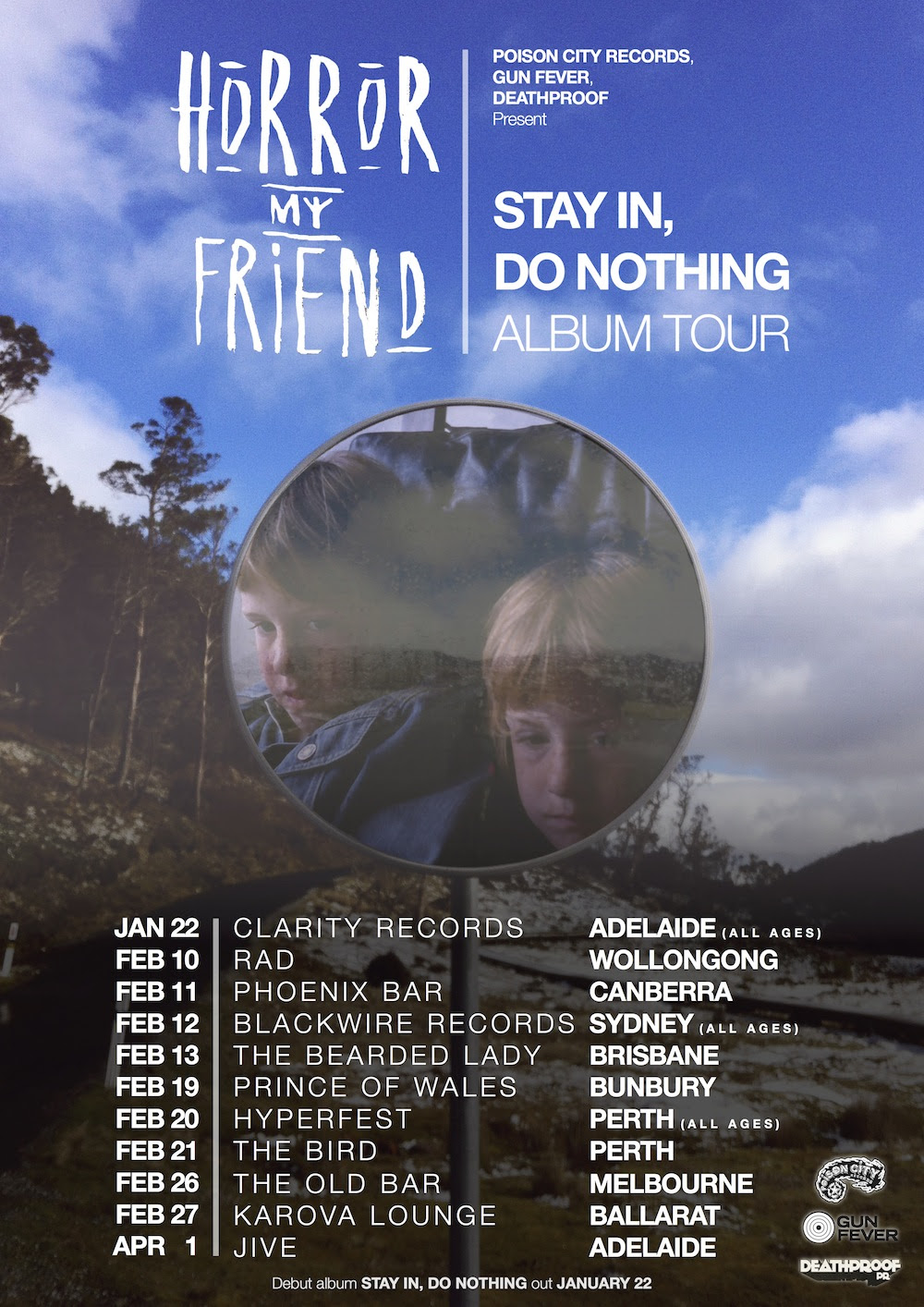 DEBUT LP ‘STAY IN, DO NOTHING’
Out January 22