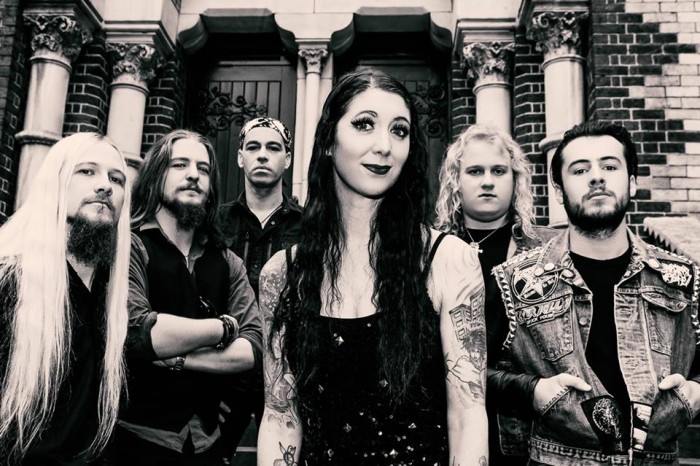 Melbourne power metallers Horizons Edge have released a new video for the track Vagabond taken from their 2015 album Heavenly Realms.

The band are now hard at work writing album number three and have one upcoming show at these shows Horizons Edge unashamedly wear their 80’s influences on their sleeves with high screaming vocals, shredding solos and an energetic live show that harks back to the glory days.

Show details via Band Is In Town