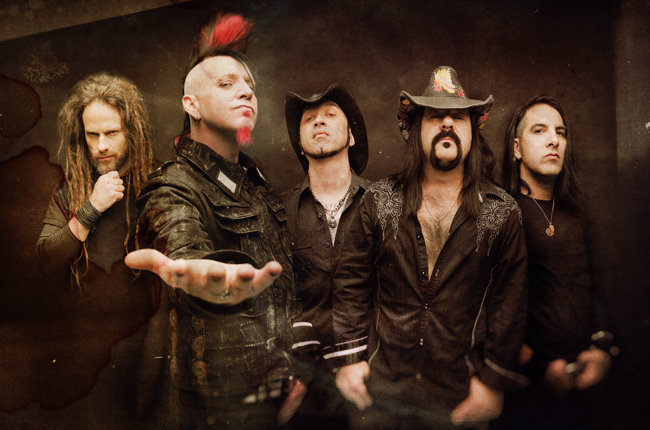 HELLYEAH gave fans the first taste of their forthcoming 5th studio album UNDEN!ABLE nine weeks ago with their lead single and lyric video, “Human”, (currently residing at #11 on the US Media base Active Rock radio chart) and #8 on the iTunes Metal tracks chart.

Today, HELLYEAH unleash the first official music video from UNDEN!ABLE, for “HUMAN”. The video is directed by frequent collaborator Robert Sexton, who previously produced videos for the band’s breakthrough singles “Hush” and “Moth”, both Top 10 singles from the bands critically acclaimed album Blood For Blood (2014).

Undeniable will be available in the following formats on June 3