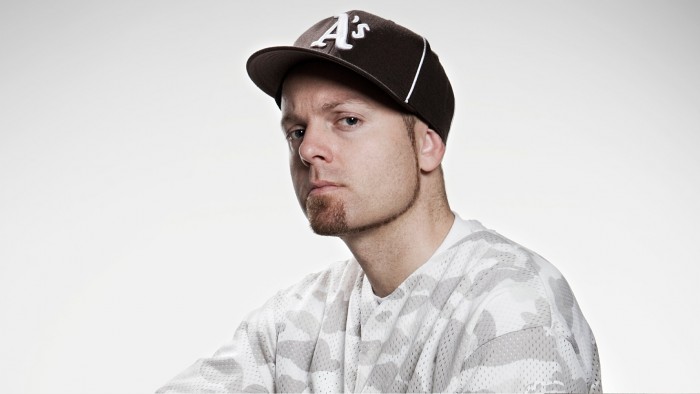 DJ Shadow has unveiled the first music video from his new album, THE MOUNTAIN WILL FALL. the track is also featuring Run The Jewels. Shadow also joined Run The Jewels as a guest on stage at both weekends of Coachella to perform the song with them.

The otherworldly, gorgeous video for the title track features an astronaut floating across a mysterious planet and hurtling through a distant universe synched to the song’s “rolling, meditative” (Vice Noisey) rhythm.  The video was created and directed by Territory Studios, who has worked on some of the biggest films of the past few years (The Martian, Guardians of the Galaxy, Avengers: Age of Ultron), plus video games like Forza, Need For Speed, Killzone and more.

Says DJ Shadow of the collaboration, “Occasionally, I make a beat that demands a specific vocal treatment and attitude. In the case of ‘Nobody Speak’, I wasn’t going to settle for anyone other than Run The Jewels; in my mind, it was them or no one. Fortunately, they agreed, and they took the track to a place I could never get to on my own. That’s the definition of a rewarding collaboration.”