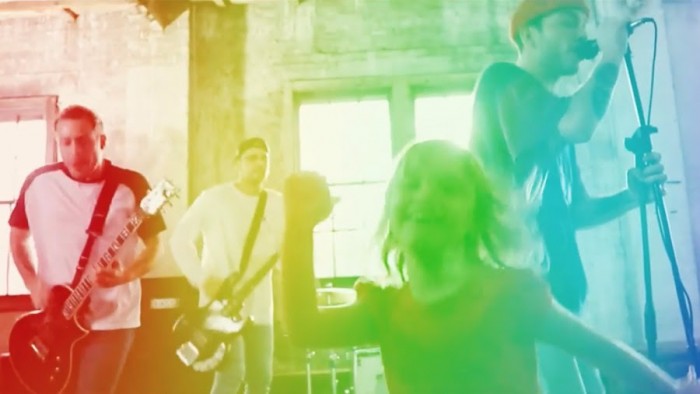 Hellions have announced their new album Opera Oblivia will be released on July 29 via UNFD, and they will be taking it on the road at the same time on their Australian headline tour. The band have also released a video for their first single “Quality Of Life” – an empowering and breakneck trip through thrilling riffery and soaring choruses that has already become an anthem on triple j.

A collection of wonderful moments that tend to drift away from our memory: at its best, this is what life is. And for Hellions, their third album Opera Oblivia is a glorious celebration and forensic examination of everything that makes being alive worthwhile – from high to low, they say, the nearest thing any of us have to a shortcut to happiness is the necessity of being true to oneself.

“We would love for Opera Oblivia to be an escape for its listeners,” suggests guitarist Matthew Gravolin, “but more than that, we want it to commiserate with people through our common unpleasantries and overwhelming hardships, and also celebrate alongside our inevitable victory. We want people to allow it to befriend them and remain with them long after its sounds fade out.” 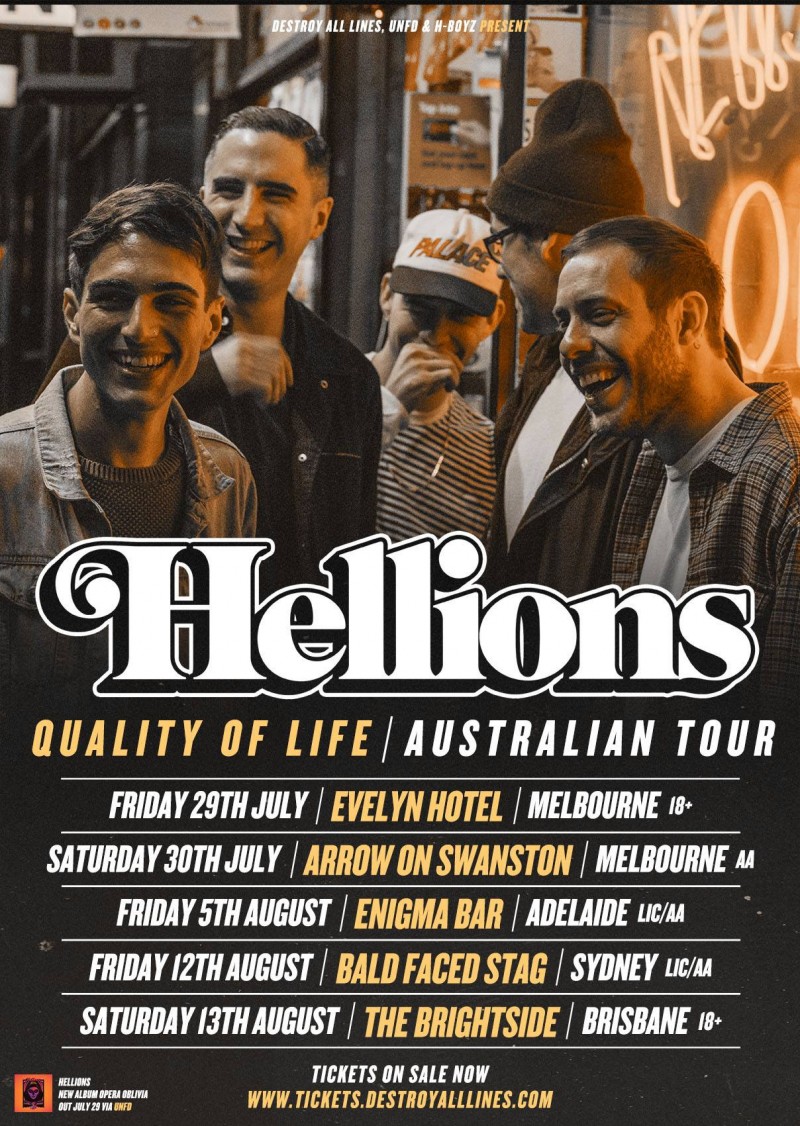