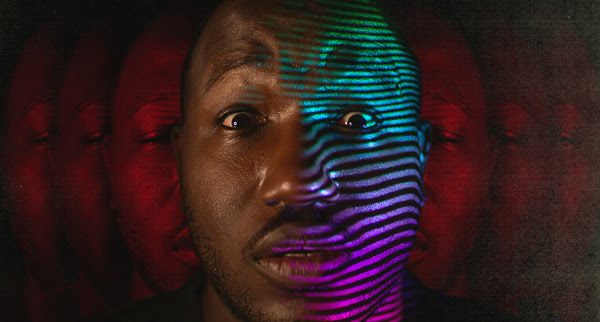 Hannibal will take in Sydney’s Enmore Theatre on Thursday 1st December and Melbourne’s Hamer Hall on Friday 2nd December for back-to-back All Ages shows, before crossing the country to perform at Perth’s Astor Theatre on Saturday 3rd December. The tour will wrap up at The Tivoli in Brisbane on Monday 5th December. Tickets go on sale at 9am local time, Friday 26th August.

Hannibal Buress is a wildly popular Emmy and Writers Guild of America Award nominated comedian, writer and actor, who is a favourite of fans and critics on big and small screens alike. With appearances in a variety of hit TV shows and feature films under his belt, three enthusiastically well-received hour stand-up specials, and The New York Times lauding him as one of the most “supremely gifted and respected comics around,” Hannibal is emerging as a comedy superstar.

Hannibal is a cast member on the popular Comedy Central series “Broad City”, which is Executive Produced by Amy Poehler and about to shoot its fourth season, and he is the co-host of Adult Swim’s “The Eric Andre Show”, which returned for its fourth season earlier this month. His comedy documentary feature Hannibal Takes Edinburgh is currently streaming on Netflix, and he will appear on the big screen in the upcoming film version of Baywatch and the much-anticipated feature Spider-man: Homecoming. Hannibal has recently notched up blockbuster comedy film credits, appearing in Neighbours and Neighbours 2 starring Seth Rogen and Zac Efron, as well as the film Daddy’s Home alongside Will Ferrell and Mark Wahlberg. He was also featured in The Nice Guys alongside Russell Crowe and Ryan Gosling and the indie film Band of Robbers. On the animation side, Hannibal lent his voice to the films The Secret Life of Pets and Angry Birds. He also co-directed and appeared in hip-hop artist Chance The Rapper’s video ‘NaNa’.

Hannibal Buress’ December tour dates will be the first chance for Australian audiences to get up close and personal with the popular comic since his last Australian visit in 2011, which saw him take the stage at Melbourne’s International Comedy Festival. Comedy fans get in quickly, as tickets are sure to sell fast!

TICKETS FOR ALL SHOWS ON SALE 9AM LOCAL TIME, FRIDAY 26TH AUGUST