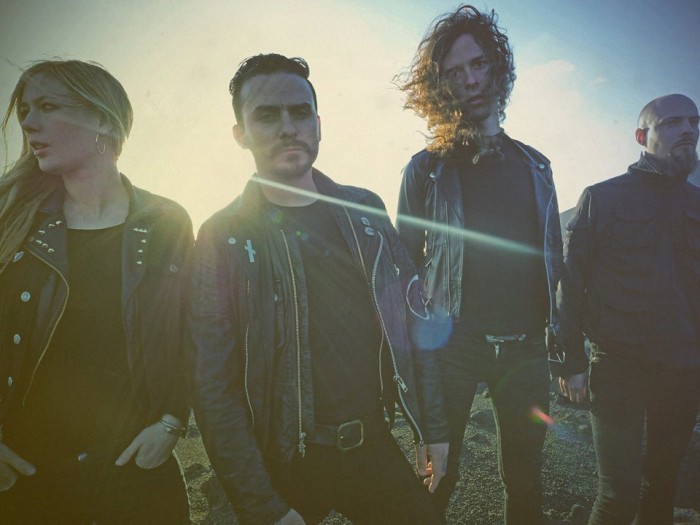 In May 2015, this impressive line-up entered the studio together with award-winning producer Tom Dalgety (Killing Joke, Royal Blood).The result is a complex and feverish set of modern rock songs. Urban tribal rhythms; potent melancholia; raw pop sensibility; irreverent ferociousness “Dreamcrash” is seductive in its surrealism one minute, and a cold shower of harsh reality the next.