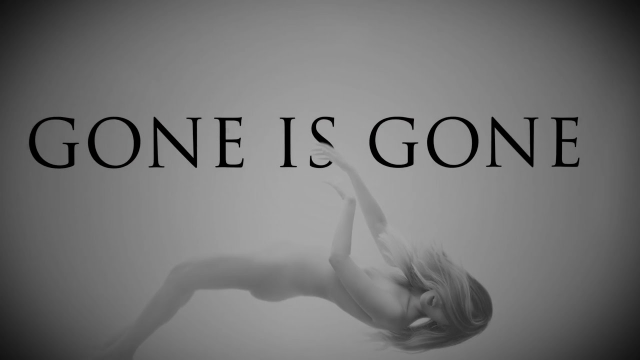 Newly announced rock band Gone Is Gone has released their first song, Violescent. The track premiered yesterday as a “World First” on Zane Lowe’s Beats 1 radio show and is featured on the band’s forthcoming, self-titled EP that will be released on July 8 via their imprint label, Black Dune Records through Cooking Vinyl in Australia and New Zealand.

Watch the video for Violescent

Troy Saunders describes the lyrical intent and meaning behind Violescent: “Calming the inner beast and creating separation between yourself and the caged animal, hungry with destructive intent. Bridging negative experiences of the past into a new and colourful light, becoming your ‘violescent self’. Desiring to better your personal environment and those who surround you, you must first better yourself.”