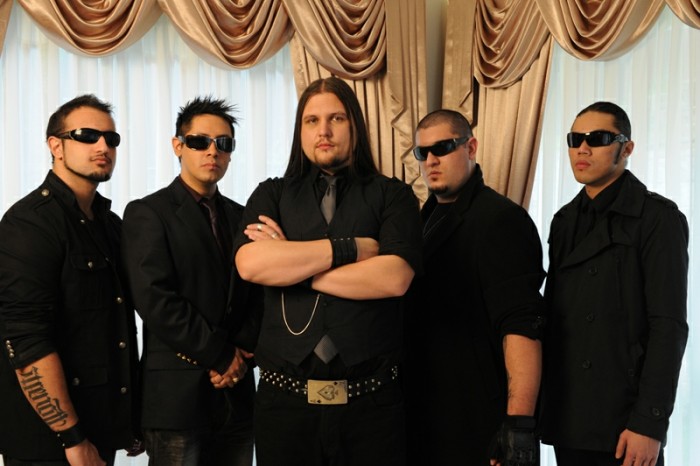 GODS OF EDEN Release Lyric Video for Overseer, new album From The End Of Heaven To Be Released October 9 via Rocket Distribution / Nerve Gas.

So Sit back, grab some headphones and go on a journey through time and space with the Overseer:

Behind the veil of time, hidden in darkness and mystery
With a wandering eye searching for signs of humanity
What it finds is conflicted untruth, rape and disease