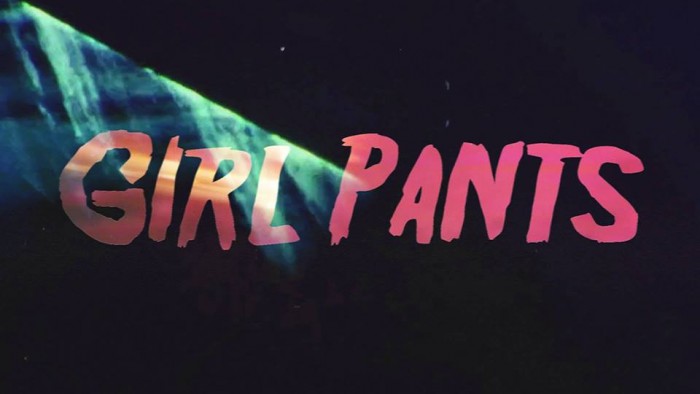 A track off the EP titled “Smear Campaign” is on Soundcloud.

Drawing influences from bands like Fugazi, mewithoutYou, and Self Defense Family, Girl Pants previously self-released two EPs in 2014, that caught the attention of Flannel Gurl Records. The cassette version of ‘Come’ includes the self-released EP’s.

Last fall the band released the snuff film-insipred “Jupiter” music video, which can be viewed here.