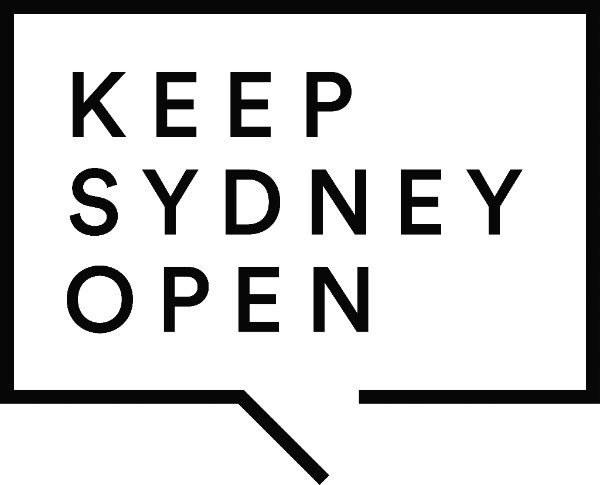 In response to the growing discontent with the State Government’s lockout laws and the negative affect they are having on Sydney, Keep Sydney Open are holding a rally on Sunday 21st February, meeting at Belmore Park in Central at 12:30pm. The rally will then make its way into the CBD just after 1pm, stopping by soon-to-close venue Bar Century to conduct a mock-funeral for all the closed venues, small businesses and jobs lost since the lockouts .

There will be speeches and performance from many notable personalities, with more to be announced during the week. Confirmed so far are:

The Preatures were born out of the late-night music scene and attribute their success to a once-vibrant after-dark culture in Sydney. They have appeared on the Coachella line-up and reached the top 10 of Triple J’s Hottest 100 with their anthem “Is This How You Feel?”.

Dave Faulkner needs no introduction, but he also adds his weight to the conversation as the Chairperson of the Australian Music Prize (AMP), which is the nation’s most prestigious prize for recognising new albums and new talent.

Bernard Keane is a respected journalist and author, whose book A Short History of Stupid co-authored by Helen Razer explores the malaise experienced in civil society at the hands of condescending legislation and the unsophisticated discourse.

Art vs Science is a much-loved, ARIA Award-winning Sydney band that have appeared twice in the top 10 of triple j’s Hottest 100.  They recently made a song in protest of the lockouts.

Royal Headache is a no-nonsense garage rock band that harks back to the days of Australian 80s pub rock. They recently supported the Flaming Lips during their Sydney Festival appearance and wore Keep Sydney Open t-shirts on-stage at the Laneway Festival.

More speakers will be announced during the week.

There will be t-shirts on sale at Belmore Park before the rally proceeds on.
The Keep Sydney Open rally urges:

– lockout exemptions for licensed premises that are predominantly live music venues
– an end to the new licence freeze for predominantly live music venues and small bars
– the lifting of restrictions on retail hours
– late-night public transport, like in Melbourne
– the introduction of a Night Mayor, like in Amsterdam and Berlin
– an invitation from government to discuss next steps in partnership with those whose livelihoods depend on the music and cultural industries thriving in Sydney
– police to work with not against the responsible venues who provide safe nights out in a global city
In 2010, live music advocacy group SLAM (Save Live Australia’s Music) staged a rally in Melbourne in response to lockouts. The turnout was estimated to be 17,000 people and is attributed with being instrumental in the removal of the Melbourne lockout in favour of other measures like supporting the live music scene, increasing police presence in the CBD and implementing 24-hour transport on the weekend.