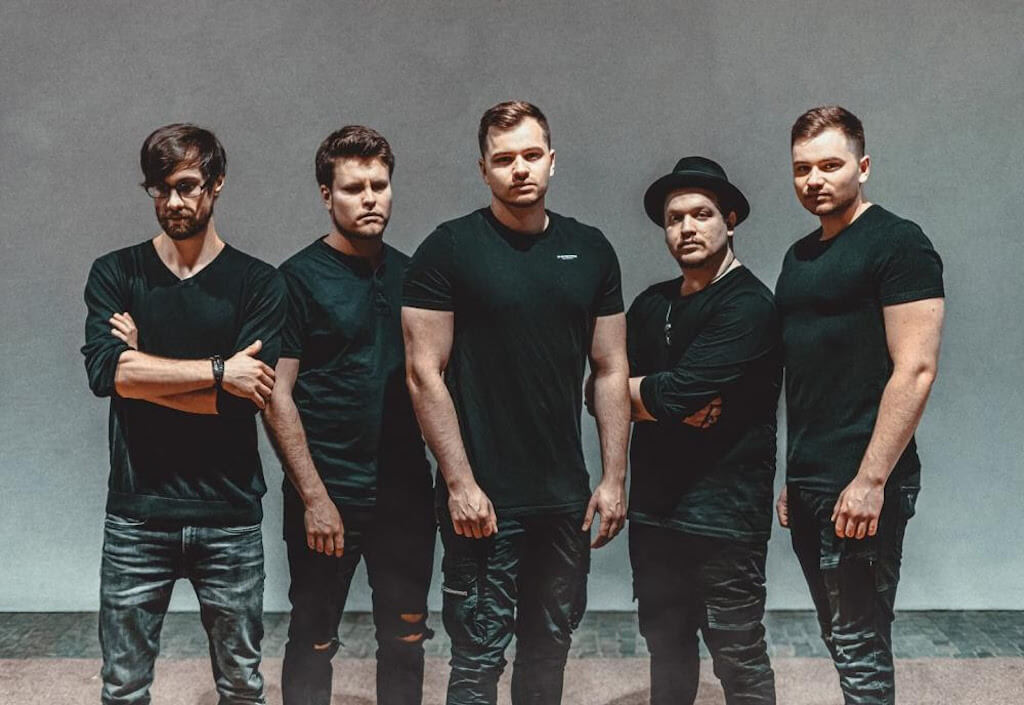 After the worldwide praised singles ‘BLACK HEART‘, ‘RISE‘ and ‘BRAINFCK‘, From Fall to Spring once again sets significant new standards for the whole Rock/Metal scene with their new masterpiece ‘DESTINY‘.

With strong and straight forward lyrics and a clean New Metal sound, the 5-piece band from Germany awakens a feeling in the audience resembling the vibes that early Linkin Park brought to the table when they hit the scene in the 2000s.

‘DESTINY‘ leaves no doubt that From Fall to Spring will make it to the top and the band managed to “level up” their sound again.