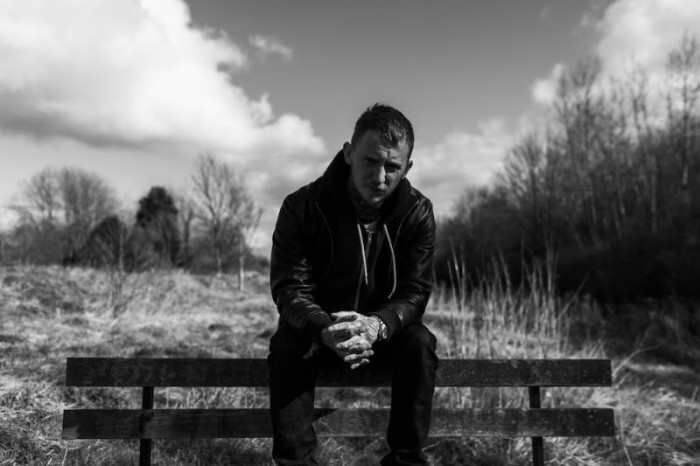 UK punk rock luminary FRANK CARTER, formally the unforgettable frontman of Gallows and Pure Love, has rounded up a fresh set of compatriots and forged FRANK CARTER AND THE RATTLESNAKES. The band will release their debut LP ‘Blossom’ on August 28 via their own label International Death Cult and Kobalt Label Services.

This new project was born of hardship, and suffering is painted all over this debut album. Currently a successful artist and tattooer at London’s Sang Bleu studio, Carter explains it best himself: “I had one of the hardest, most turbulent years of my life in 2014. I wrote it all down, a line here a paragraph there and soon I had a book full of suffering and questions. In the winter I decided that I needed an outlet to help me take these lyrics and do with them what I do best. Perform.”

‘Blossom’ follows the self-released four track-teaser, the ‘Rotten’ EP, released to great excitement just a few months ago. Recorded over just ten days, all the guitars were recorded live. Most of the vocals were done in one take. As raw and frenzied as possible. The result is ten tracks of searing, cathartic and deeply personal hardcore rock’n’roll. Another impressive effort from the man whose soul-rattling vocal presence has never failed to thrill.

The band made their live debut just a fortnight back, with a breakneck set at Sang Bleu Tattoo Studio in compliment to Carter’s solo art exhibition ‘Modern Ruin’. They’re currently giving UK fans a preview with a national club tour, before decamping to destroy the Leeds and Reading Festivals over the European summer. 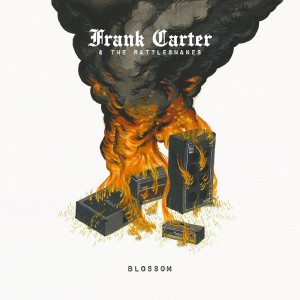