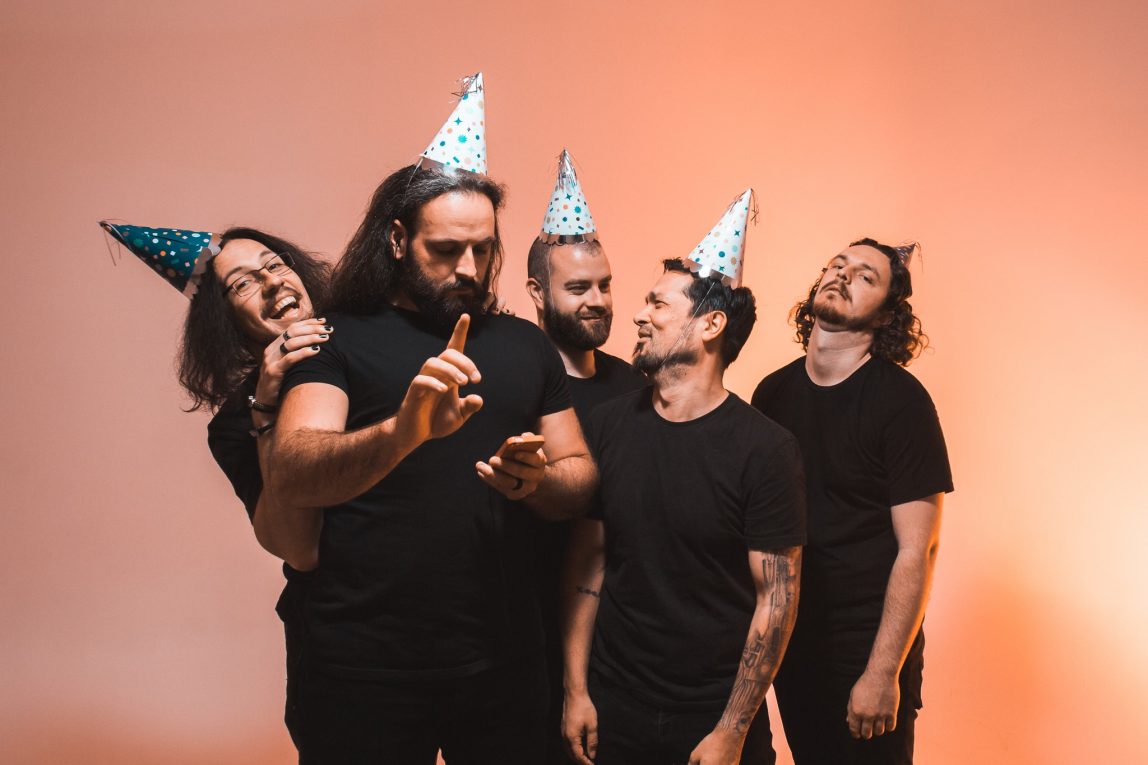 Melbourne metallers, Eye of the Enemy will release their brand new album, Titan, on Friday, October 11.

Titan’s songs are connected by the thematic elements of deception, hubris and self-inflicted loss, a mixture of musically relentless aggression and serene sombreness.

Eye of the Enemy have produced their strongest and most varied record to date, combining melodic hooks and atmosphere with a gut-wrenching vocal performance to be reckoned with.

Watch the videos for
Clay
https://youtu.be/h5kJVF0KVpU

and
Abrasive Turn Of Phrases
https://youtu.be/yTElixYBzjU

Eye of the Enemy have been raising hell within the metal scene since 2006 with the release of their demo and subsequent self-titled E.P in 2008. In 2010, they released their first full length album Weight of Redemption. It was nominated for album of the year against metal heavyweights across the globe and received worldwide critical acclaim.