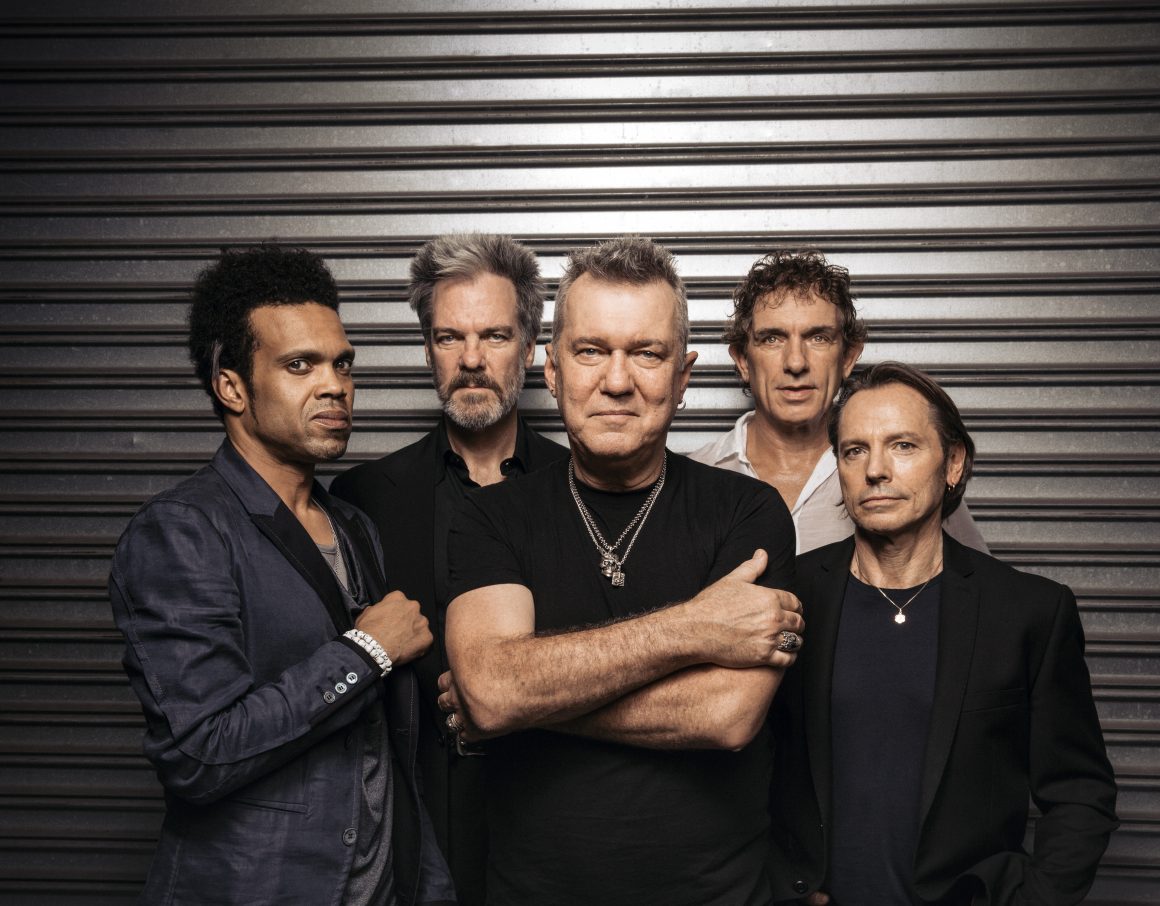 There’s nothing more Australian than hot sun, warm waves and Cold Chisel. The band’s classic songs like Khe Sanh, Flame Trees, Bow River, My Baby, Cheap Wine, Saturday Night and You Got Nothing I Want have become the soundtrack to our summers.

Since their legendary Last Stand way back in 1983, Cold Chisel has re-formed for just four national tours.

Now, for the first time ever, this iconic Australian band will be playing 14 very special outdoor shows in Australia and New Zealand during summer – including five unforgettable a day on the green events: All Saints Estate, Rutherglen, VIC on Tuesday January 7; Rochford Wines, Yarra Valley, VIC on Friday January 10; Mt Duneed Estate, Geelong, VIC on Saturday January 11; Heifer Station Wines, Orange, NSW on Saturday February 1; and Sirromet Wines, Mount Cotton, QLD on Saturday February 8. These will be the band’s only Victorian and Queensland shows on this tour.

Between New Year’s Eve and the second weekend of February, they’ll do gigs on the beach, gigs by the river and gigs in the bush. You’ve never seen anything like it before. You’ll never see anything like it again.

It’s called the Blood Moon Tour 2020 – named after a rare lunar eclipse where the sun, earth and moon all briefly align before returning to their own orbits.

“You might get to see a blood moon once in your life,” explains the band’s main songwriter and piano player, Don Walker. “Apparently there’s going to be one just before dawn when we’re in Melbourne on this tour, but we didn’t actually know that when we chose the name. Maybe it’s a sign.”

Fittingly, the tour will boast a series of line-ups that are as rare and memorable as a Blood Moon.

Every line-up is special. And the locations are all special too. Cold Chisel – who were known as Orange when they started out in 1973 – will even return to Orange, nearly 40 years since their last gigs there, for the first ever a day on the green event at the stunning Heifer Station Wines. Plus many other breathtaking locations around the country.

“We’ve only done four tours since the early ’80s so we need to make each of them count,” explains the band’s frontman, Jimmy Barnes. “We knew that if we were going to get the band back together for another full tour it would have to be something really special. We wanted great line-ups and unusual places so that people would remember these gigs for a long, long time.”

The band has announced that Foodbank will be supported in various ways throughout this tour including by way of special auction items and fundraising collections at each venue.

“Last year, Foodbank provided over 67 million meals to homeless people around Australia,” explains the band’s guitarist and vocalist, Ian Moss. “They did that by making use of good food and produce that would have gone to waste otherwise. We wish there wasn’t so much demand for their services but we’re pleased to do our bit to help them out.”