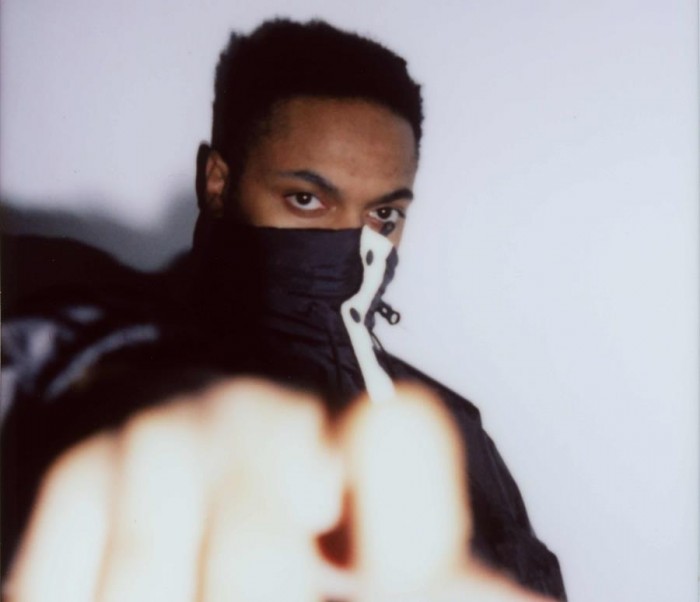 Fresh from studio collaborations with Joey Bada$$, Wiki, Mick Jenkins and a US tour alongside Trash Talk and Ratking, the NY-based experimental producer Lee Bannon will release his second album ‘Pattern of Excel’ on Friday 10th July 2015 for Ninja Tune via Inertia.

After an initial rise in the world of hip-hop (self-releasing beat tapes, collaborating with rap royalty like Souls of Mischief and Hieroglyphics and producing and DJing for Joey Bada$$ and the Pro Era crew), Lee Bannon turned his attention to a more ambitious, unconventional and decidedly anti-fad cause: taking influence from Goldie, Aphex Twin and the legacy of drum & bass and jungle to craft his critically acclaimed debut LP ‘Alternate/Endings’, cited by Rolling Stone among the 20 best electronic albums of 2014.

Never one to rest on his laurels, His upcoming sophomore LP on Ninja Tune, ‘Pattern of Excel’, again signals a movement away from the ground he’s already covered and toward his own vision of the leftfield future. Gone are the rapid-fire breaks and growling b-lines of his debut, replaced instead by a considered exploration of ambient soundscapes and drone influences exemplified by new track “Artificial Stasis”.

Rather than a departure, ‘Pattern of Excel’ can only be considered a continuation of Lee Bannon’s proven flexibility and commitment to innovation and progression. Few artists can say they’ve found success in so many circles yet claimed allegiance to none. Even fewer have either the innate ability or even the confidence to make such bold stylistic leaps, to soak up the digital torrent of the global music underground and re-imagine it with such veracity. Whether or not everyone else can keep up remains to be seen, but it won’t affect his uncompromising search for the next.

His previous album ‘Alternate/Endings’ released in January 2014 on Ninja Tune, was percussively dense, somehow both raw and razor-sharp, and featured enough peaks and plummets to blow the snapback right off the expectant hip-hop head’s skull. Despite (or perhaps because of) the bold shift from previous work, the album was released to critical acclaim with words of praise coming from Rolling Stone, Resident Advisor, FACT, Pitchfork, The Guardian and more.