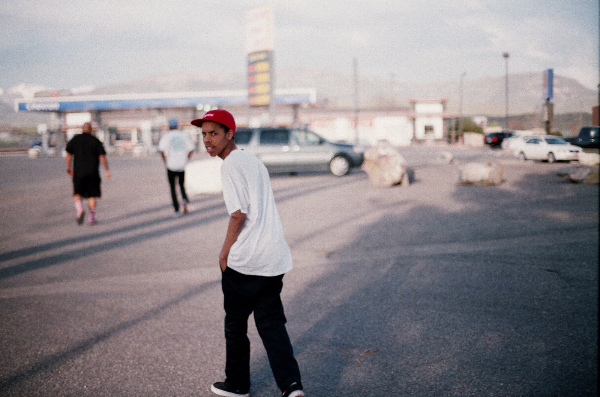 American rapper-producer EARL SWEATSHIRT will make a welcome return to Australian shores for a series of headline shows in July, delivering his fiercely cerebral brand of hip hop to audiences in Sydney, Melbourne and Perth along with his previously announced appearance at Splendour in the Grass.

Tickets for all three shows are on sale now

Earl released his highly anticipated debut LP DORIS in 2013 to wide critical acclaim – receiving perfect scores from The Guardian and LA Times and debuting at #1 on the Australian iTunes album charts.

DORIS features appearances from Odd Future compatriots Tyler, The Creator and Frank Ocean; as well as RZA and legendary production outfit The Neptunes.

In March of this year, Earl returned to the spotlight once more with I Don’t Like I Shit, I Don’t Go Outside: a ten track masterpiece met with even greater praise than his debut. Championed by the likes of Pitchfork, XXL, The Guardian and Rolling Stone, Earl’s sophomore record has been declared an honest and incisive triumph.

Don’t miss this chance to take in the full force of Earl Sweatshirt: an extraordinary American voice.